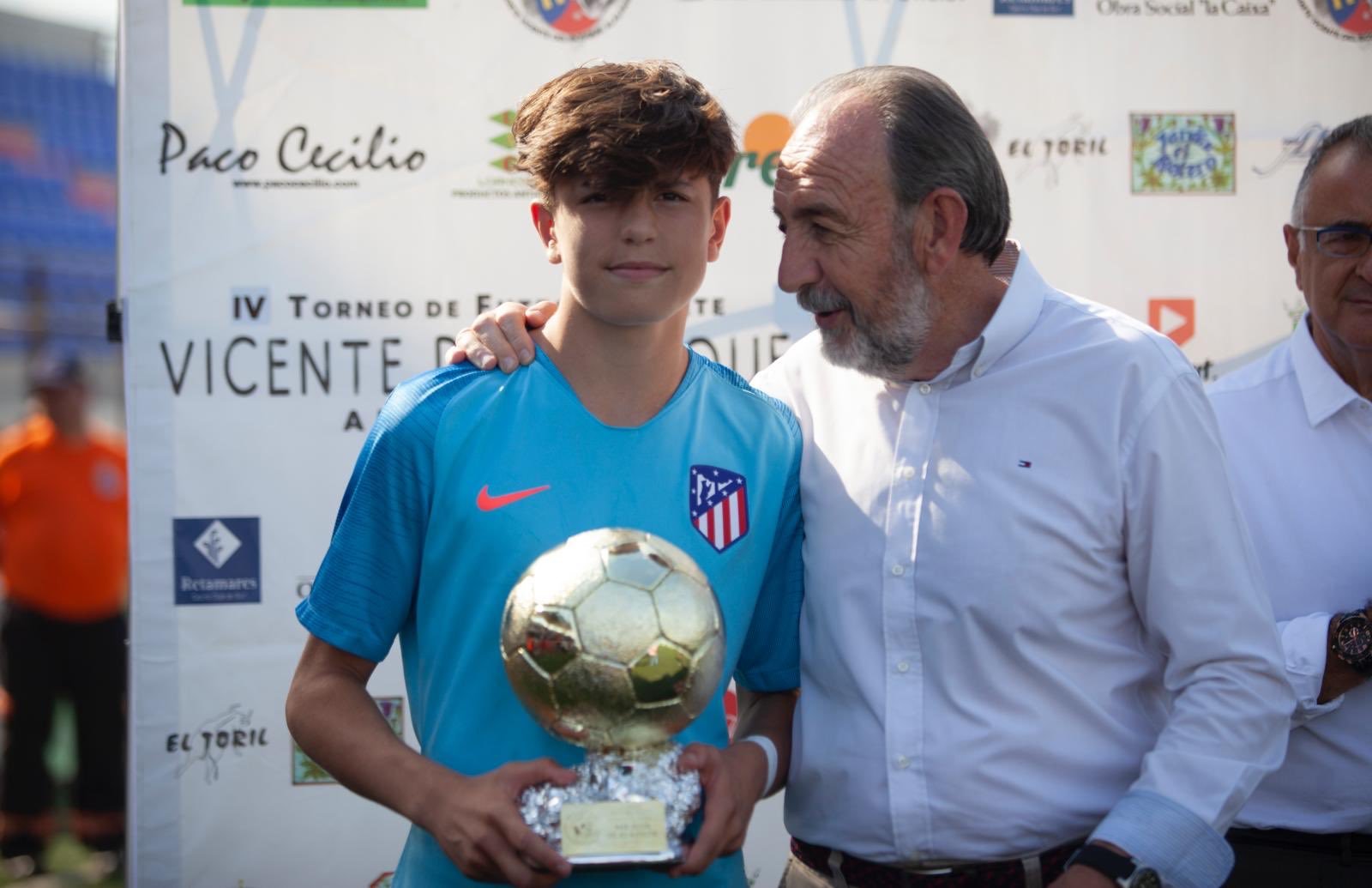 Manchester United are still trying to make moves in the transfer market.

The Red Devils had a good season under Ole Gunnar Solskjaer, but are still some way from returning to their perch as the best team in England.

Solskjaer believes the right signings can aid that cause, but so far his only new arrival has been Donny van de Beek.

The club are still pursuing Jadon Sancho as their marquee arrival while holding an interest in several other players. Here are the latest United transfer rumours.

The Manchester Evening News reports that the two clubs have agreed a deal that will allow Garnacho to arrive in Manchester later this week. He will then be forced to quarantine for 14 days before joining the club.

The news comes after the MEN reported that the club were looking to swell their academy with new faces.

This will make Garnacho the club’s third signing from Spain following on from the arrival of Marc Jurado from Barcelona and Alvaro Fernandez from Real Madrid.

United told when Upamecano will be available

Julian Nagelsmann has revealed Dayot Upamecano will be available to buy next summer.

The RB Leipzig boss is aware that the French defender is drawing interest from several top European clubs, including Manchester United.

It was expected the defender would depart Leipzig this summer, but has instead opted to sign a new contract with the club.

And speaking about interest and a possible departure this summer, Nagelsmann confirmed that his immediate future is with RB Leipzig.

“He [Upamecano] will be here for the season. I’m sure about that,” Nagelsmann told ESPN.

“As for the future, I’m not sure as he is very talented.

“Lots of clubs will want to buy – perhaps next season it could be real that he leaves the club. But this season he will stay.”

Bournemouth striker Josh King could move to Manchester United this summer, according to The Athletic’s David Ornstein.

The Norwegian international spent an early part of his career at Old Trafford, where he worked under Ole Gunnar Solskjaer.

The United boss is keen to strengthen his striking options before Odion Ighalo’s time at the club comes to an end.

And Ornstein has now claimed King could return to Old Trafford this summer. He was relegated with Bournemouth last season and it is understood he would prefer a return to the Premier League.