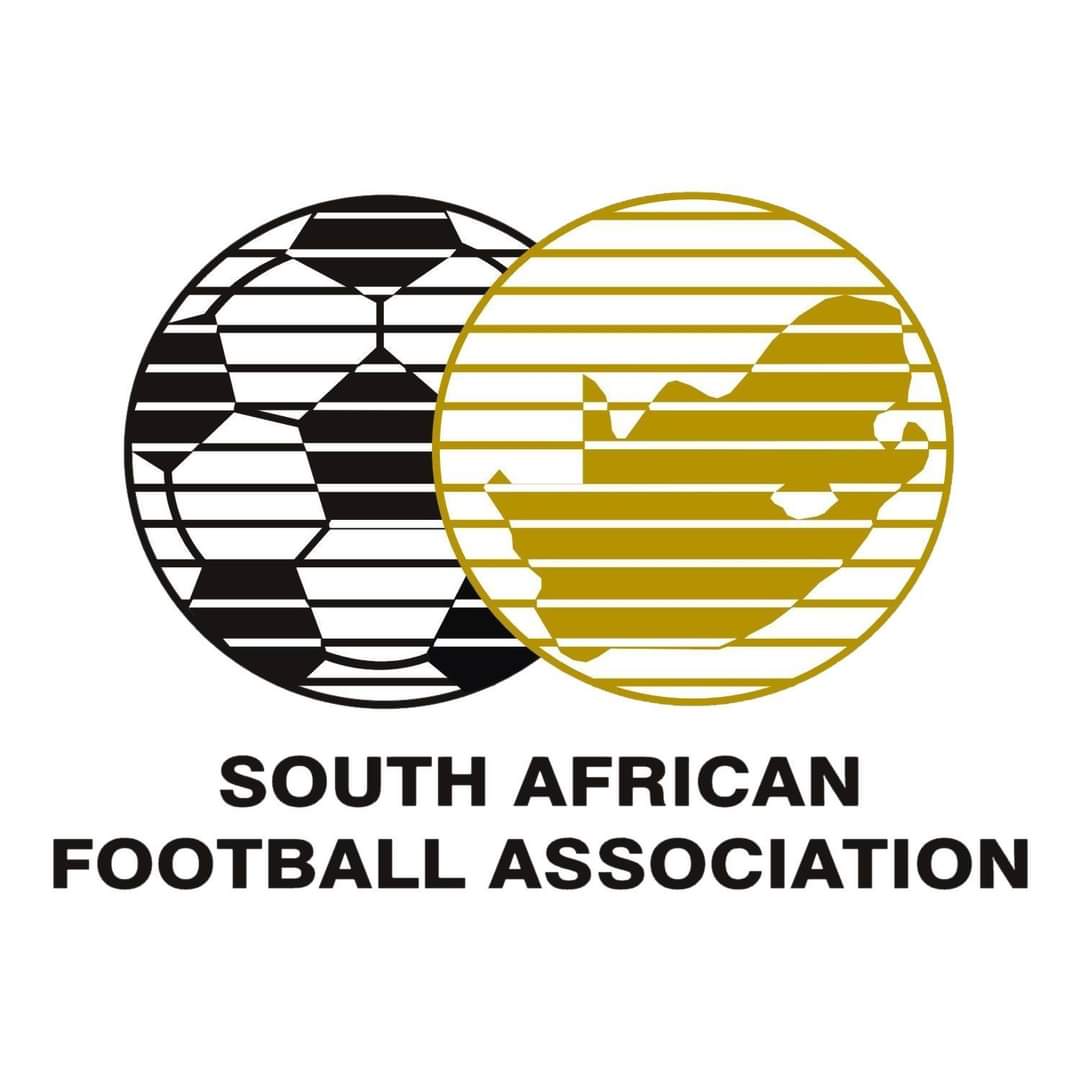 After The Confederation of African Football (CAF) on Thursday, 10 September 2020, issued a statement confirming the start of the First Edition of the CAF Club Women’s Champions League tournament in 2021, South Africa Football Association, SAFA has made the bold step by coming the first country to show interest in hosting the inaugural eight-team tournament.

This is coming a year after the country launched a women professional league to improve the game of women football in the country.

Speaking after the marathon meeting, SAFA President and CAF Vice-President, Dr Danny Jordaan welcomed the announcement as Africa takes a giant step towards growing the women’s football to new heights.

The first edition will comprise of 8 teams, qualifiers from CAF’s Zonal winners including the hosts.

SAFA has expressed its interest in hosting the first CAF Women Champions League tournament and will submit the bid after the NEC meeting this Saturday, 12 September 2020. The SAFA NEC meeting will be held at SAFA House.

FIFA will also soon launch the Women’s Club championship which will further boost the local and continental game altogether.

SAFA is therefore looking forward to an exciting and competitive second edition of the SWPFL.
Dr Jordaan expressed his satisfaction at the outcome of the CAF meeting as the continental body has endorsed the addition of the number of African teams that will take part in the next FIFA Women’s World Cup scheduled for Australia/New Zealand in 2023.

CAF is looking at an increase from the current 3 slots to 5 or 6 teams from Africa.

‘’With most of our Banyana Banyana players playing overseas, South Africa will be looking to qualify for their second consecutive FIFA World Cup in 2023 after the France 2019 expedition. These are exciting times for women’s football, not only in South Africa but on the continent.”