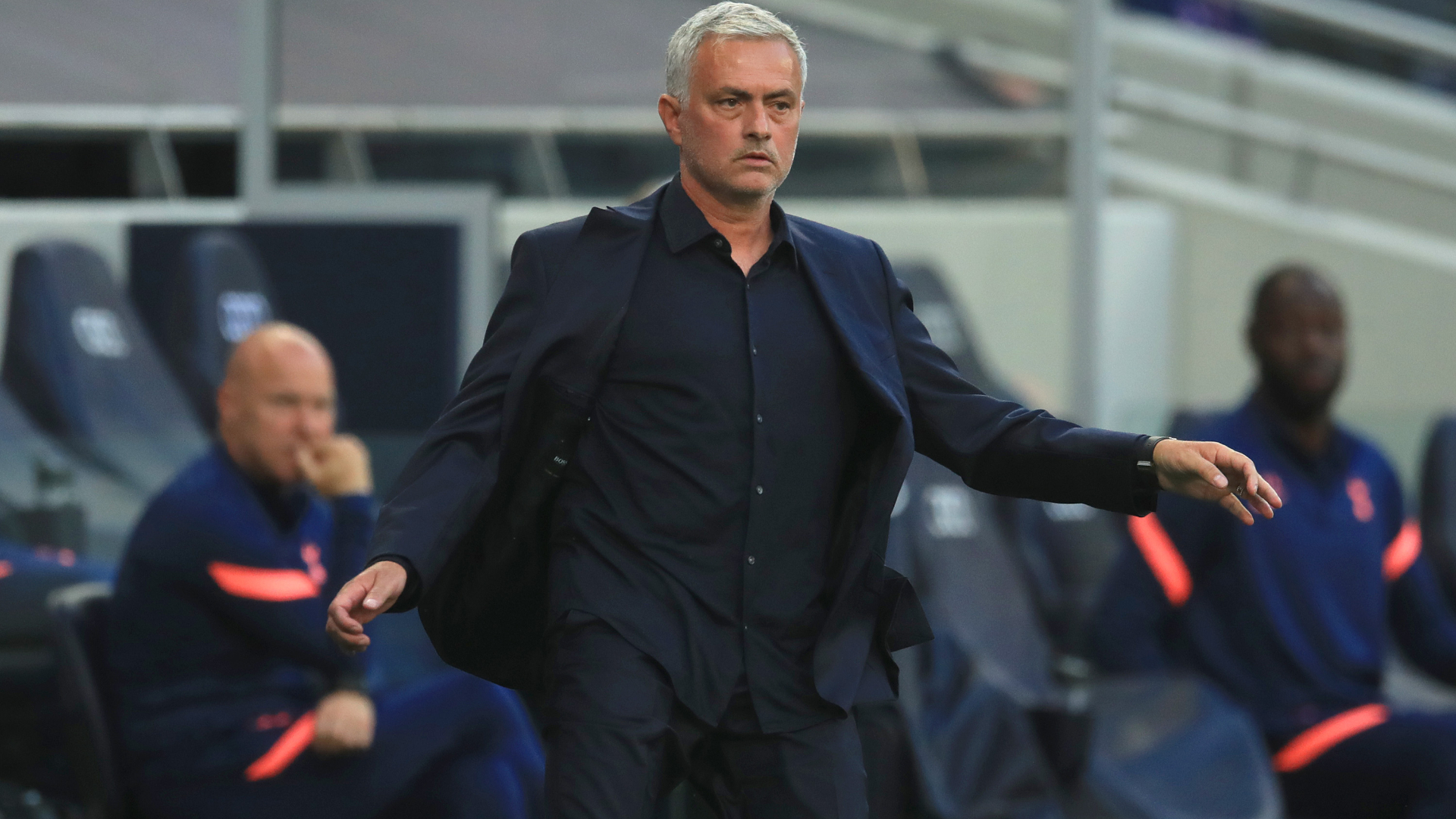 The season begins as it finished for the Spurs of José Mourinho… By the poor performance of his men.
Can we still say the “Special One”?
The defeat conceded to Everton (0-1) once again showed the tactical shortcomings and the absence of a solid game plan for Spurs.

Spurs were waiting for the “Special One” but for now they have a manager who is still looking for the magic formula to bring Tottenham back to the top of the Premier League.
The end of last season could make one think that the formula had been found with 3 wins and 2 draws in 5 games.
But this home loss to Everton leaves a bitter taste to Spurs fans.