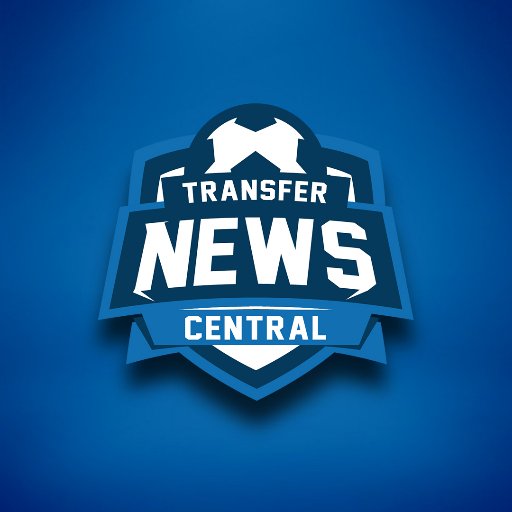 Manchester United could move for Real Madrid and Wales winger Gareth Bale, 31, as an alternative to Borussia Dortmund and England forward Jadon Sancho, 20.

Spain left-back Sergio Reguilon, 23, would prefer a loan to Sevilla over a move to Manchester United.

Tottenham have had a loan bid rejected for 26-year-old Torino and Italy striker Andrea Belotti.

Tottenham are pondering a move for Braga’s Portuguese striker Paulinho, 27.

Manchester City and Ukraine midfielder Oleksandr Zinchenko, 23, would be open to being part of a swap deal for Napoli and Senegal defender Kalidou Koulibaly, 29.

Former Manchester City and Ivory Coast midfielder Yaya Toure, 37, has no plans to retire and wants to play in Serie A. He is currently a free agent after leaving Chinese outfit Qingdao Huanghai in January.

West Ham are interested in a move for Brighton’s 26-year-old English winger Solly March and have started negotiations.

Dijon’s French forward Mounir Chouiar, 21, is a target for Leeds, Wolves and Arsenal.

Aston Villa have had a 17m euros (£15.7m) bid turned down for Lyon and Burkina Faso forward Bertrand Traore, 25.

Sunderland have won the race to sign Hartlepool midfielder Josh Hawkes. The 21-year-old was also on the radar of Leeds, Newcastle and Middlesbrough.