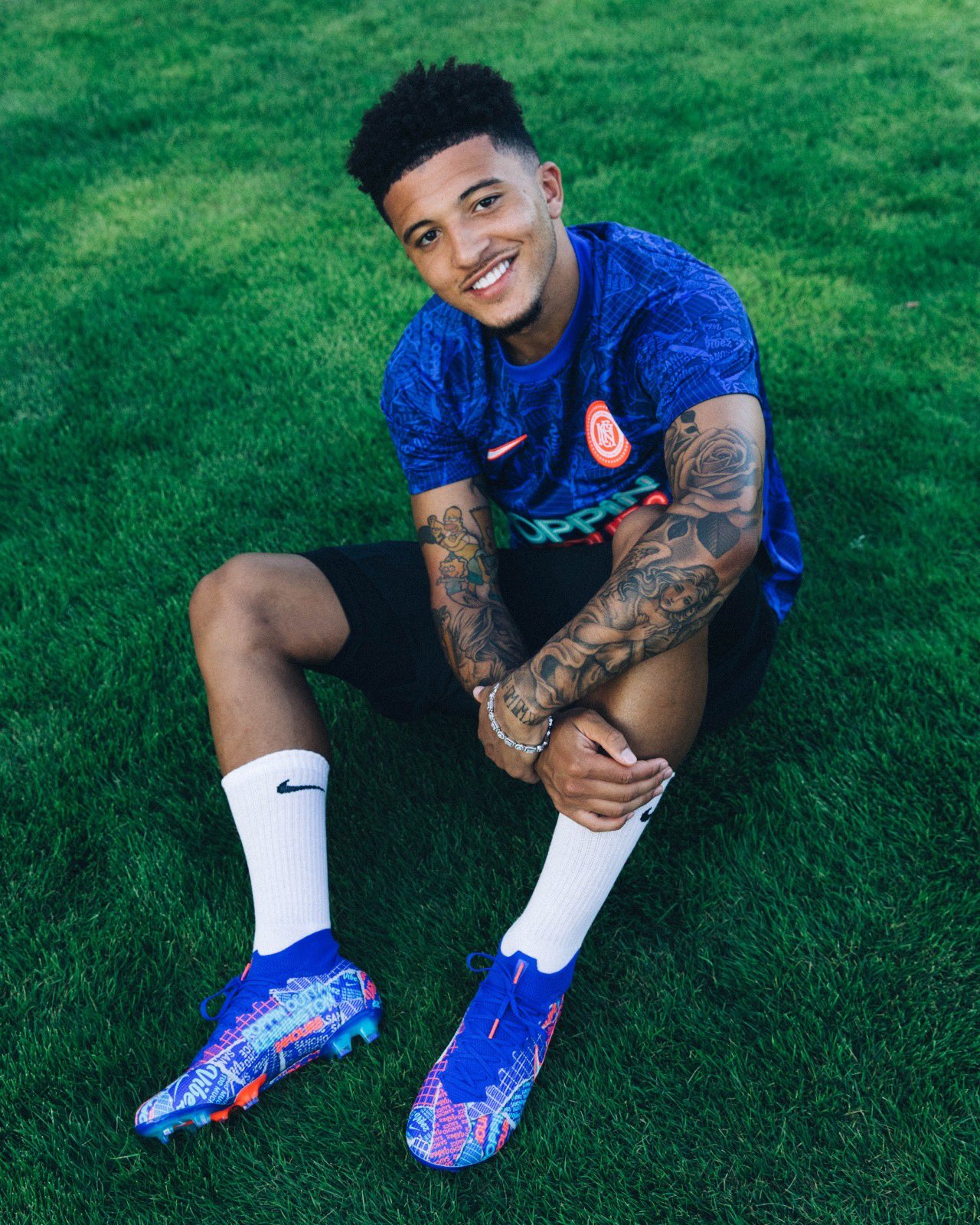 As reported by The Sun, United are concerned about the financial impact of a second wave of coronavirus.

United retain a strong interest in the England winger but don’t want to pay such a significant fee.

Many Premier League clubs are concerned about the possibility of a new lockdown in addition to the continued uncertainty regarding when supporters will return to stadiums.

With infection rates continuing to rise, fears are growing about the impact on football.

United signed Donny van de Beek from Ajax for £40million but haven’t conducted any other transfer business during this window.

Bringing in Sancho, who has scored 34 goals and provided 43 assists in 99 appearances for Dortmund, would certainly boost United.

However, in the current circumstances it is difficult for them to finance such a deal.