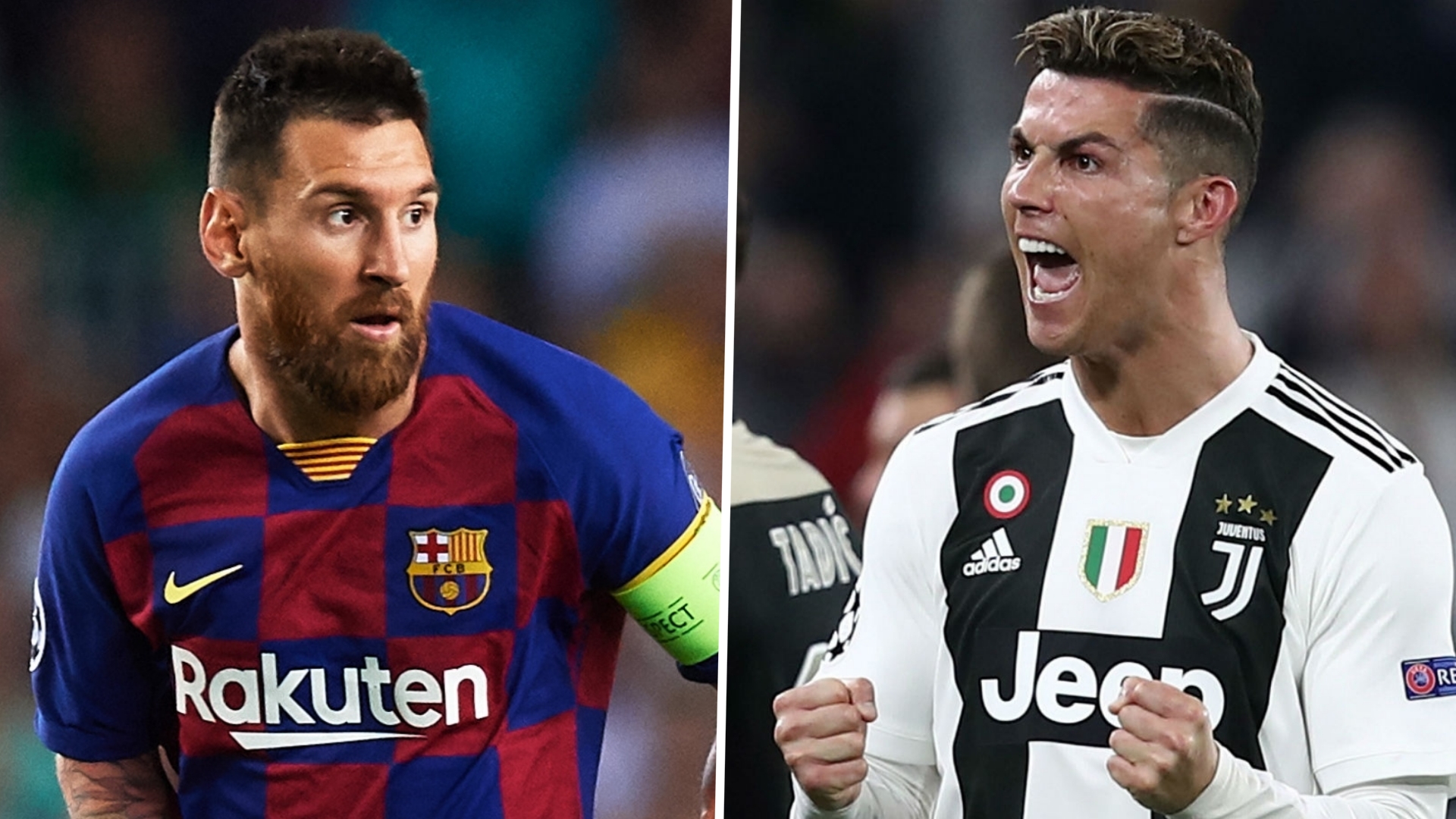 Messi remains one of the most expensive players in the world, if not the most expensive, even at the age of 33. This is what Forbes reveals in its latest ranking of the highest-paid players in the world.
It is interesting to find David de Gea the Manchester United goalkeeper in the top 10.
A list in which we also find 3 French players and 2 from PSG.

Top 10 highest-paid footballers according to Forbes (in USD):