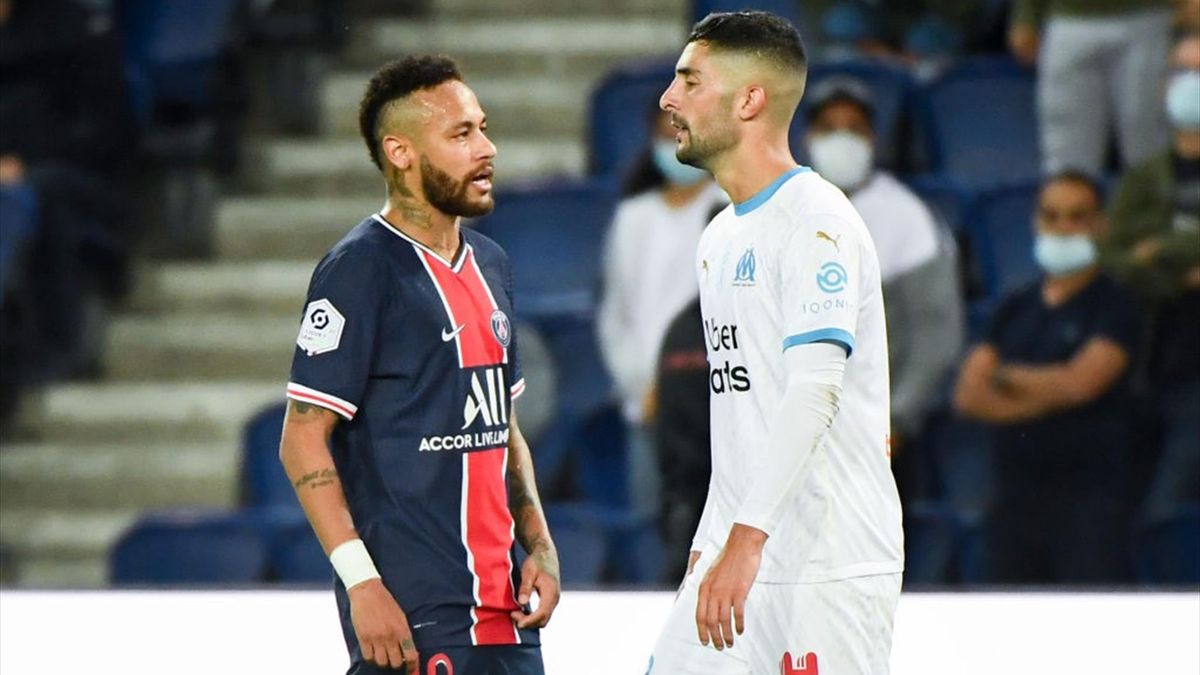 Dominating does not mean winning and PSG once again demonstrated their inability to kill the match against a well-placed Olympique de Marseille.

Yes Mr. Tuchel, PSG had a good match as you point out after the game, but dominating doesn’t mean winning, does it?
Congratulations to OM, congratulations to an exceptional Steve Mandanda, and above all, congratulations to Thauvin who took the opportunity to score this goal that gives the victory to the Phoenician club at the Parc des Princes.
And “oh good mother…” that this victory among the arch-enemy must have enchanted all the people of Marseille who had been waiting for this for 9 years!

PSG had not accustomed its supporters to such a bad start. This is the first time in 36 years. You have to go back to the 1984-85 season to see PSG make such a bad start and they finished 13th.
Paris Saint-Germain has lost their last two Ligue 1 matches, as many as in their previous 25 (21 wins, 2 draws).
OM, meanwhile, are unbeaten in their last 10 trips to Ligue 1 (8 wins, 2 draws), the longest current streak, and its longest since October 2015-March 2016 (11).

The stats of the match

Unworthy stats, not to be shown to football schools.
19 cards were distributed during this match between Paris and Marseille, a record during a Ligue 1 match in the 21st century. 5 red cards were distributed, co-record in the 21st century, tied with Bastia v Ajaccio on March 2, 2013. In addition to the cards, 36 fouls whistled not counting those that the referee deliberately ignored. An extremely tense atmosphere, a brawl at the end of the match, Neymar who makes accusations of racist remarks to Alvaro, the Marseille defender.

In short, this match will have been a “VERITABLE HONTE” to football! A summit that gave birth to a horrible game, undrinkable, a real calamity.
We were all hoping for a fantastic match between the champion and its second from the previous season, but it’s obvious that the 22 players had forgotten the values that make football a noble art and make it the most popular sport on the planet.
We were just asking for 90 minutes of greatness, fair play game, and joy to help us forget for a moment that the COVID-19 is still killing thousands of people and infects millions around the world. But it was maybe too much to ask…
Instead, we had to endure a game where testosterones had replaced common sense, fair play, and the spirit of tolerance.

🤔 Is Marseille’s 1-0 win in Paris marred by racist remarks, insults and other spitting?

The racist comments of Alvaro Gonzalez Soberon, known as Alvaro, proven or not, cannot, should not be the only thing to remember from this insipid match, NO! Football is not that!

This match was therefore awful until the end of the Parisian night… And the park of princes transformed into a park of horrors… A match to quickly forget and to erase from our memories.