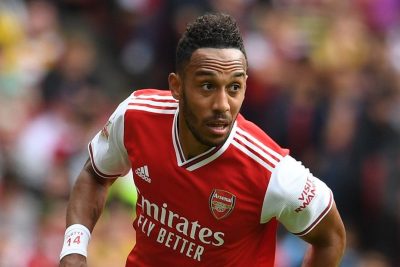 The Gunners and Aubameyang himself have announced that the star and serial “buteur” has signed a new three-year contract. Pierre-Emerick Aubameyang vowed to become an Arsenal “legend”!