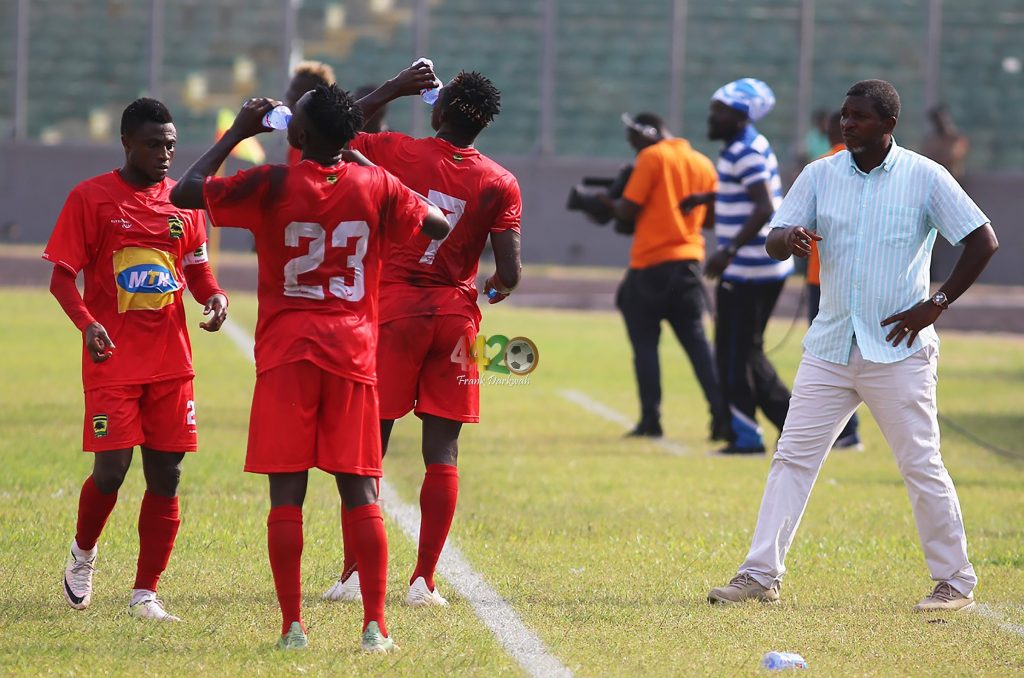 The Porcupine Warriors openly made their intentions known in the race for Justice Blay after their successful one year loan offer.

With Medeama SC slapping a hefty price tag on the workaholic midfielder, Kotoko SC have opted for other cheaper alternative on the local terrain ahead of their return to continental football.

Former Wa All Stars versatile midfielder, David Abagba Sandan, surprisingly popped up as the alternative transfer target ahead of an imminent tango with Ashgold SC.

Abagna is currently on a three year contract with Ashgold SC but might be tempted to cross town into the red half after a checky start to life in the yellow half of the region.

The former Wa All Stars FC prodigy comes in with a rich football CV led by the football 360 player if the season among other SWAG awards.

At just 18 years old, he shouldered the scoring burden of Wa All Stars FC with 13 odd goals across the 2017 domestic season.

He has since won numerous award both on the continental level and on Ghanaian soil.

His arrival in the camp of Kotoko SC will provide Maxwell Konadu with options across the center of the pitch due to the versatility of the players on board.

Kotoko SC and Ashgold SC will represent Ghana at the 2021 continental football season.