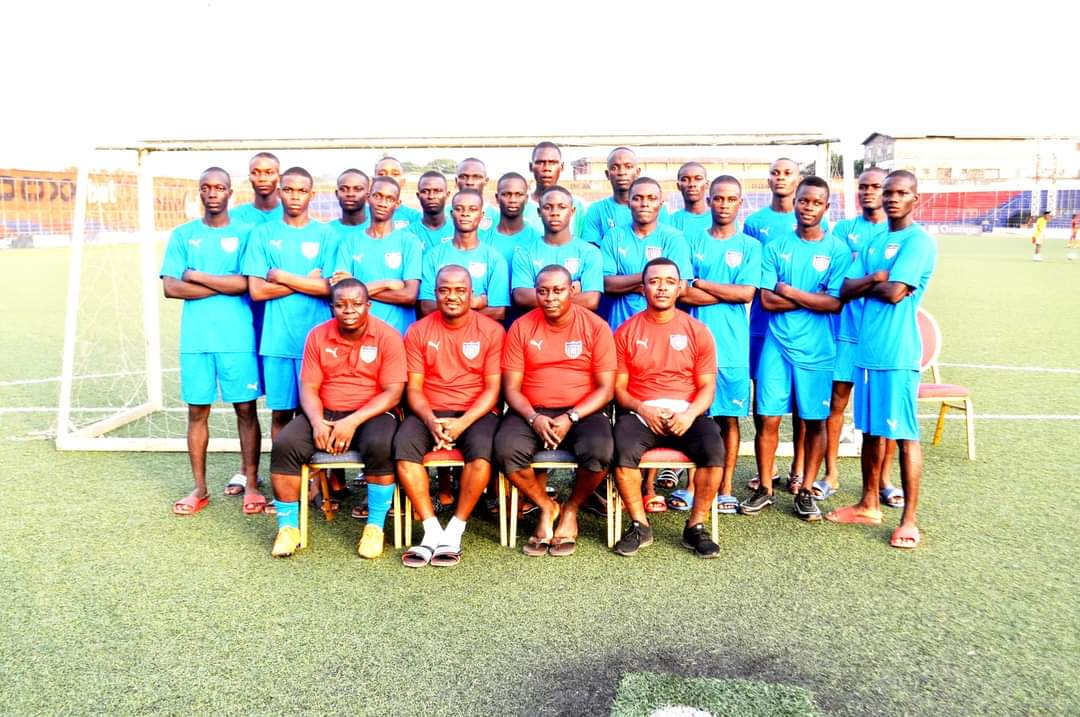 The Confederation of African Football (CAF) has fined Liberia US$5,000 for withdrawing from two youth competitions.

CAF deputy secretary-general Anthony Baffoe said the decision followed Liberia’s withdrawal from the 2019 under-17 and under-20 Africa Cup of Nations qualifiers.

According to Baffoe, the decision is in keeping with articles 46 and 57 of the competitions’ regulations, which say “any national association declaring forfeit after the drawing of lots and before the start of matches is liable to a fine of US$2,500 [US$5,000 for the two competitions]. It will also not be allowed to participate in the next edition”.

The Liberia Football Association (LFA) withdrew from the West African Football Union (Wafu Zone A) under-17 qualifiers on 5 September 2018, having been paired with Mali and Gambia in Group B from a July 30, 2018 draw in Senegal.

Liberia will miss CAF 2021 under-17 and under-20 Africa Cup of Nations qualifiers.

Baffoe has requested LFA secretary-general Isaac Montgomery to kindly transfer the US$5,000 to CAF accounts at the national bank or Arab international bank in Egypt.