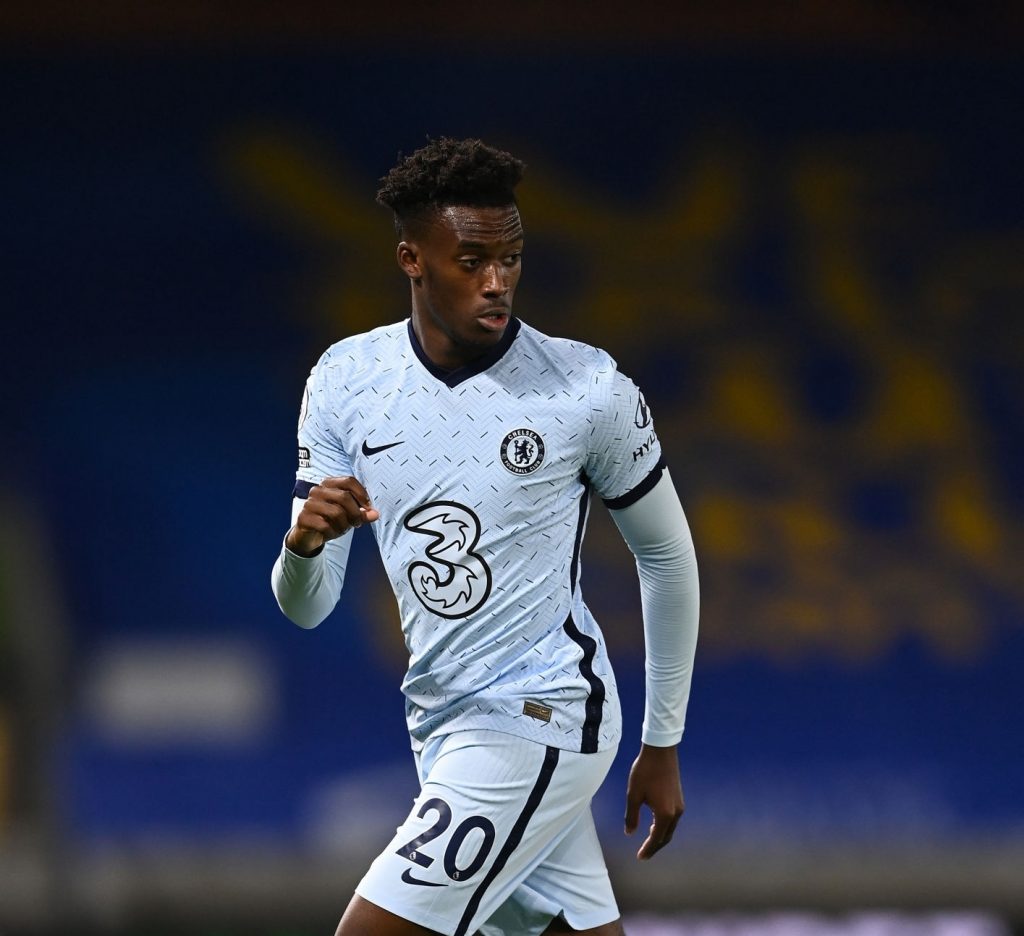 Chelsea winger Callum Hudson-Odoi has emerged a transfer target for three Clubs.  Bayern Munich, Juventus and RB Leipzig are in the news as the player’s suiters.  Hudson-Odoi penned a fresh five-year contract with the Club 12 months ago but the blues could be willing to accept bids for the winger.  Bayern Munich have renewed their interest after a failed attempt to sign him before the start of the 2019/20 season.  With Inter Milan refusing to accept a permanent offer from the European Champions for Ivan Perisic after an initial loan spell, the Germans are now back for the 19-year-old.  Juventus are also believed to be on the chase for the England International could consider a move the player.  However RB Leipzig are looking to stand in the way of the two giants as they prepare a bid for the Chelsea star.  With the arrival of Hakim Ziyach, Frank Lampard could accept offers for the former England U17 World Cup winner.