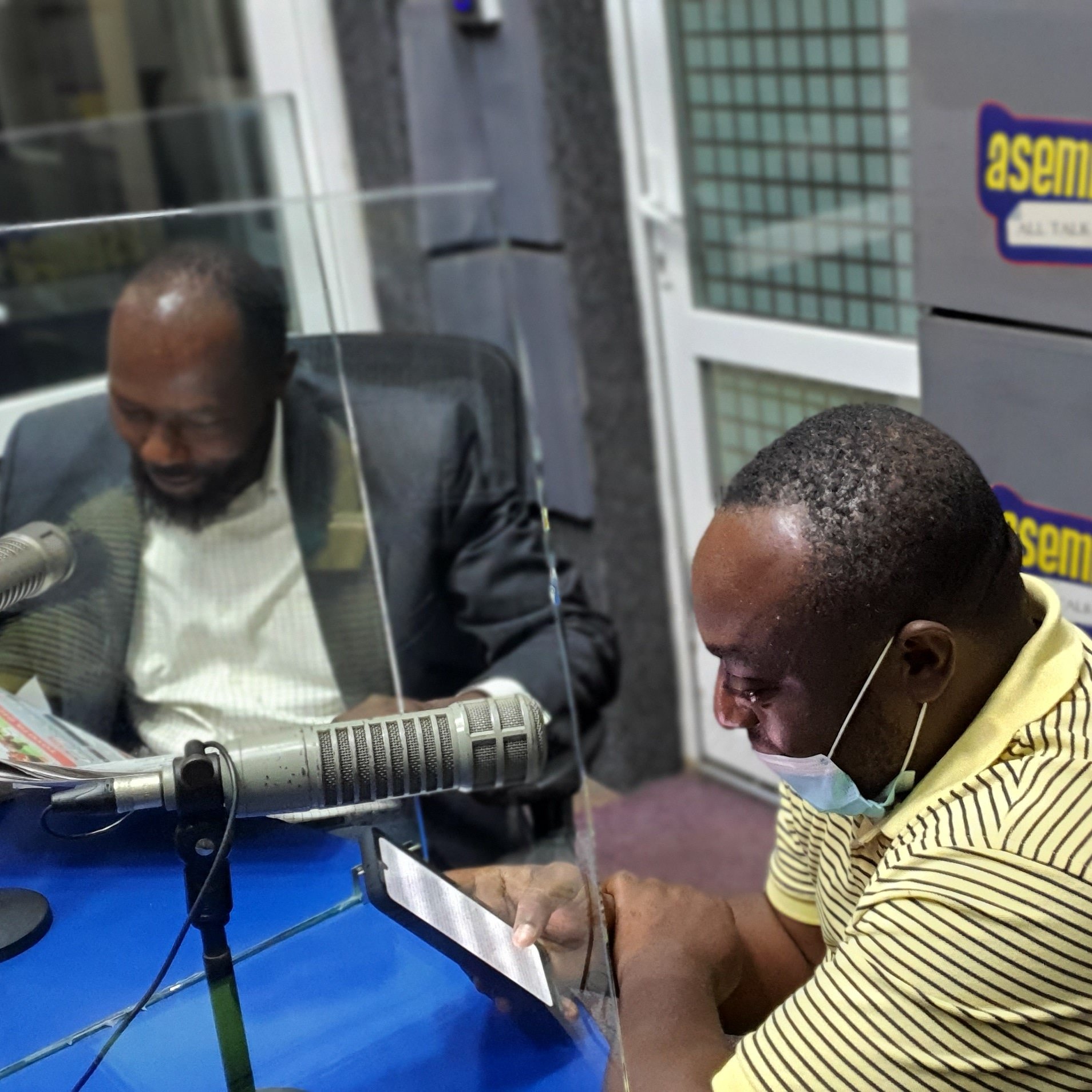 Former assistant coach of the Black Starlets and ones a head Coach of Kotoko Opeele Boateng has asked Black Stars coach CK Akonnor to explain why Jordan Ayew and Mubarak Wakaso were snubbed in his selection of deputy skippers for the senior national football team.

The Ghana Football Association on Sunday announced Thomas Partey and Richard Ofori as the first and second deputies to Andre Ayew who retained his position as the substantive captain.

Reacting to the development in an interview with Ghana- Accra Base Radio Station Asempa FM , Opeele said that Akonnor reserves the right to decide the leaders of the playing body.

He offered that while considerations are sometimes giving to players who have spent some period in the team, it is the coach’s right to determine who becomes his captain.

“Usually it’s the coach who chooses who he wants to work with. Though we have this standard practice of selecting a player who has been there for long the coach can also decide to choose someone else. When Kwasi Appiah came, he opted for Gyan because that’s who he wanted. The coach decides who he wants to be the leader of his team on the field”.

Opeele was however taken aback by the decision to opt for Ofori and Partey instead of Jordan Ayew and Wakaso who in his view have spent relatively longer periods with the team.

Opeele says that he respects Akonnor’s decision but would have preferred the aforementioned duo serving as deputies.

He opined that he would like to listen to Akonnor’s reasons for his selections before commenting on whether it is a good move or otherwise.

Opeele, thus called on Akonnor to explain to Ghanaians the things that went into his decision to make those choices.

“You can’t dispute that Ofori and Partey are good deputies to Andre Ayew. Maybe we could have Wakaso and Jordan Ayew but like I said it’s a decision by the coach. I think Partey comes in because of his experience and he has also captained the Black Stars before. He was captain when Dede wasn’t around. So, putting Partey in as Dede’s deputy is the coach’s decision”.