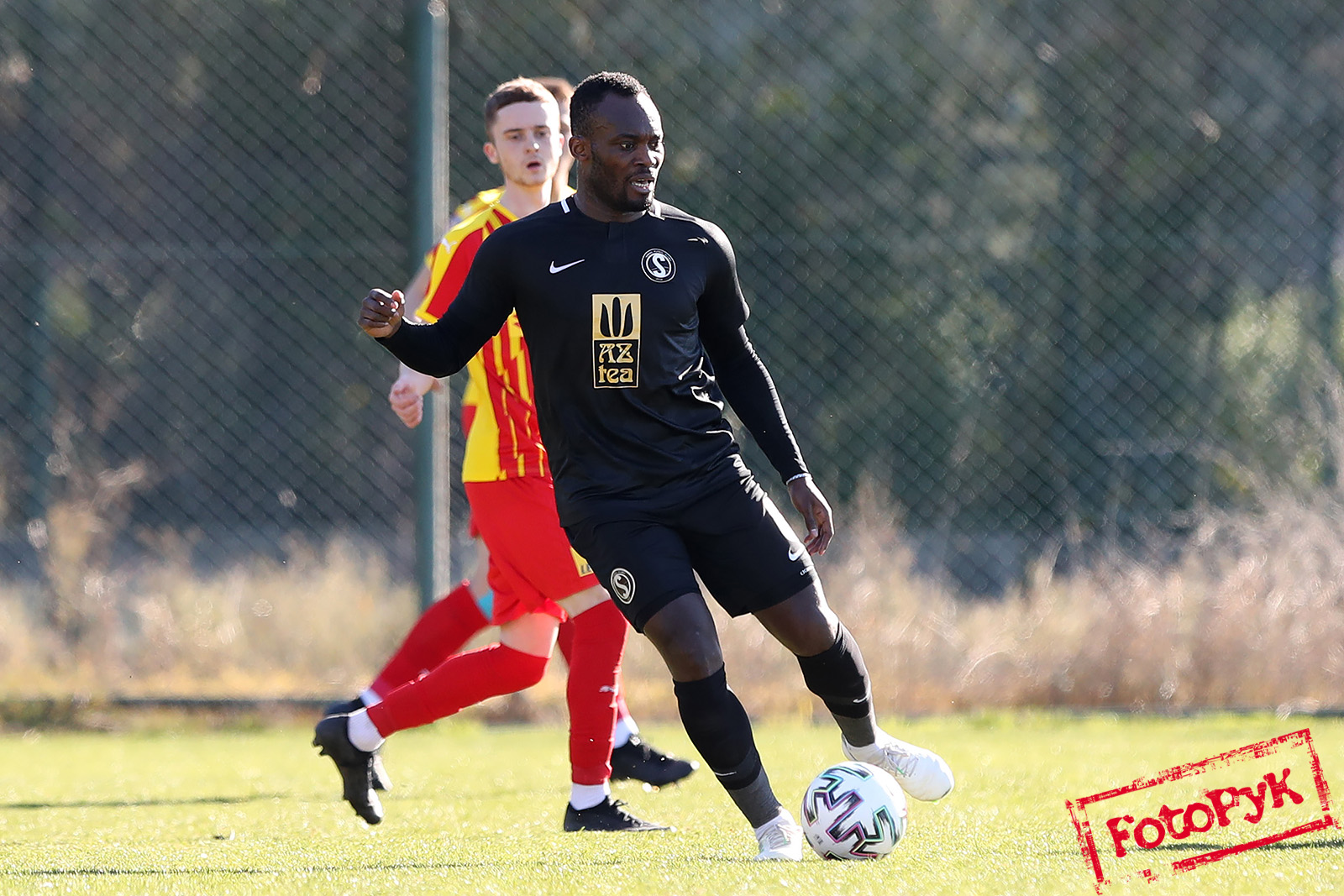 FC Nordsjaelland head coach Flemming Steen Pedersen says he is confident the addition of Michael Essien to the coaching staff of the club will help improve the players.

Last week, the Danish Superliga outfit confirmed that the Chelsea legend has joined their coaching staff for the 2020/2021 football season.

Speaking on the arrival of the Ghana great after a few training sessions together, Coach Flemming Steen Pedersen has noted that Essien will be key for the team in the next year.

“Michael Essien is not educated yet, but he has a lot of ‘silent knowledge’, as we call it. When he plays with and moves on the field, he naturally directs with our players, and they get a lot of input. We cannot do that as coaches, so there is a big difference there”, Pedersen said in an interview.

Explaining why adding a former player to the coaching staff of FC Nordsjaelland is important, the gaffer further noted that Michael Essien will help develop the players.

“We have always looked for a former professional player for the coaching staff because it is important that we have someone who has tried everything before.

“He will be able to go into training duels because it’s not just about being physically strong. There is also timing and technique in it, so there he will be of great benefit, and in general, he will contribute a lot of small improvements to the players”, coach Pederson added.