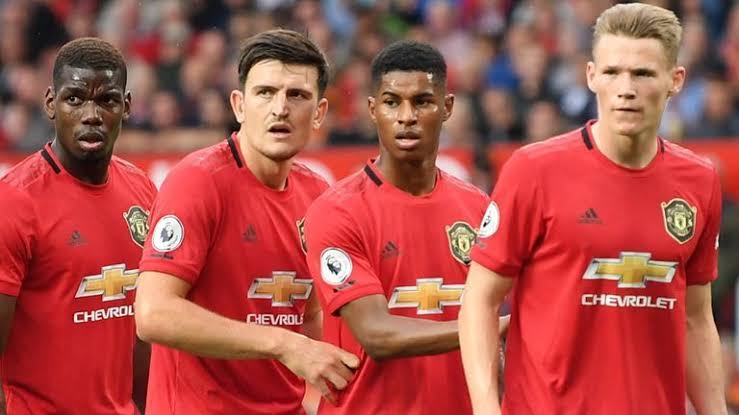 This defeat is coming after the clubs fails to invest in the signing of quality players like their rivals from London, Merseyside and city.

The coach of Red Devils side, Ole Gunnar Solskjaer admits Manchester United’s transfer window has not gone as planned with the hope of strengthening the squad before the transfers window closes but it seems United are likely to spend like their Chelsea.

Although United brought in Donny van de Beek from Ajax to enhance their squad but have failed to reach a breakthrough agreement for Jadon Sancho which left fans over the club quest of clinching a league title since the departure of Alex Ferguson.

However, United prepared to invest a British record fee for Sancho, 20, but have no intention of meeting Borussia Dortmund’s €120million valuation with an up-front fee.

United also missed chances to sign Real Madrid pair Sergio Reguilon and Gareth Bale, and Thiago Alcantara’s whom spark outrage among United fans after his move to Liverpool as oblivious to the fact he was never a United target this summer.

Fans are not the only ones clamouring for new signings as Luke Shaw also believe, United needs to strengthen the squad after the horrible defeats to Crystal Palace on Saturday at Old Trafford which is the first season opener defeat in six for the Red Devils.

The club retains an interest in a back-up centre forward, a centre-back and a left-back but moves for players occupying those positions could be parked until next year as United currently have a 31-man squad.