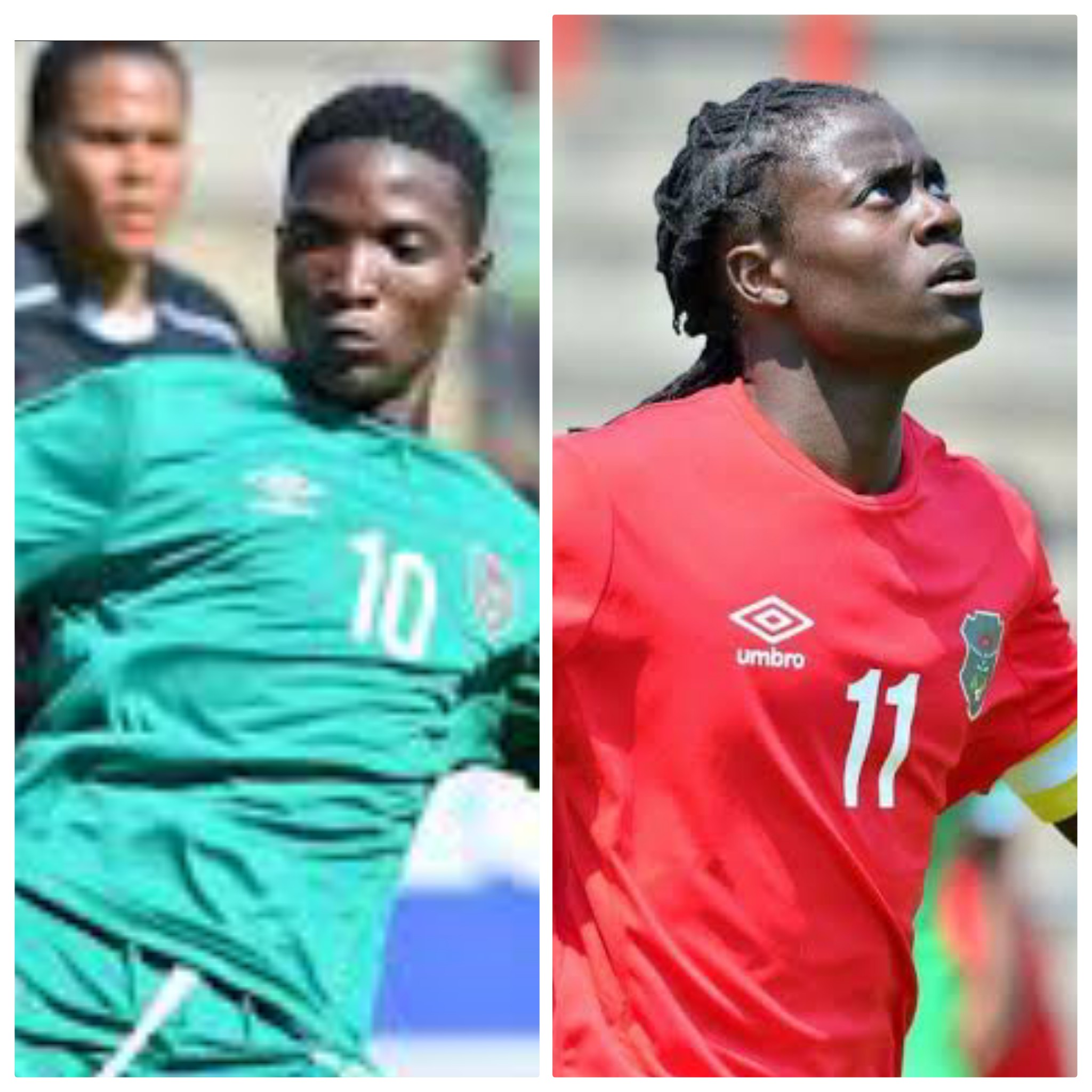 With women football game still at the developing stage in Africa, so many players from Africa doing well in their various clubs in Europe and Asia have failed to grace the biggest women football tournament in Africa due to Negligence by their Football FA.

With just 26 countries out of the 52 Africa countries to have qualified for the biggest women football tournament in Africa, This shows more players are yet to grace the Africa Women championship podium due to the low interest from most football federation in Africa.

The Chawinga Sisters from Malawi are examples one of the many talented female footballers in Africa to have failed to play in the Africa women championship despite the numerous record from both players.

Temwa Chawinga, the younger sister of Tabitha started off her football career  with the Malawian club DD Sunshine before moving to the Swedish side Kvarnsveden.

Temwa scored a total of 55 goals from 57 appearances for the Swedish side before moving to China to join Wuhan Jianghan in 2020.

Temwa have a total of nine goals for the Malawi women national team with a historic five goals against Mozambique in the 2020 Olympics qualifiers at Kamuzu Stadium in Blantyre.

Tabitha is one of the greatest female footballers from Africa, despite not being able to play in the Africa Women Championship, she has set a record and create a name for herself in the Swedish and Chinese League.

She is the elder sister to Temwa and both started their football career in Malawi before moving to the Swedish league.

Tabitha, 24, earned an award 2020 after emerging the league’s top scorer and helping her club Jiangsu Suning become not only champions for the first time in 10 years but also added two other domestic titles to complete a treble.

She has been nominated for the Africa Women best player of the year award three times in a row but lost the Award to Nigeria Asisat Oshaola and South Africa Thembi Kanglana.

Tabitha scored 39 goals in 17 appearances for
Krokom/Dvärsätts in the Swedish second division and 84 goals from 70 Appearance for
Kvarnsvedens IK in Swedish first division before moving to China in a record fee to join Jiangsu Suning in 2018.

With participants increased from eight to twelve, we hope Temwa and Tabitha will be able to qualify their country for the 2022 Africa women championship to make their first appearance in the tournament.