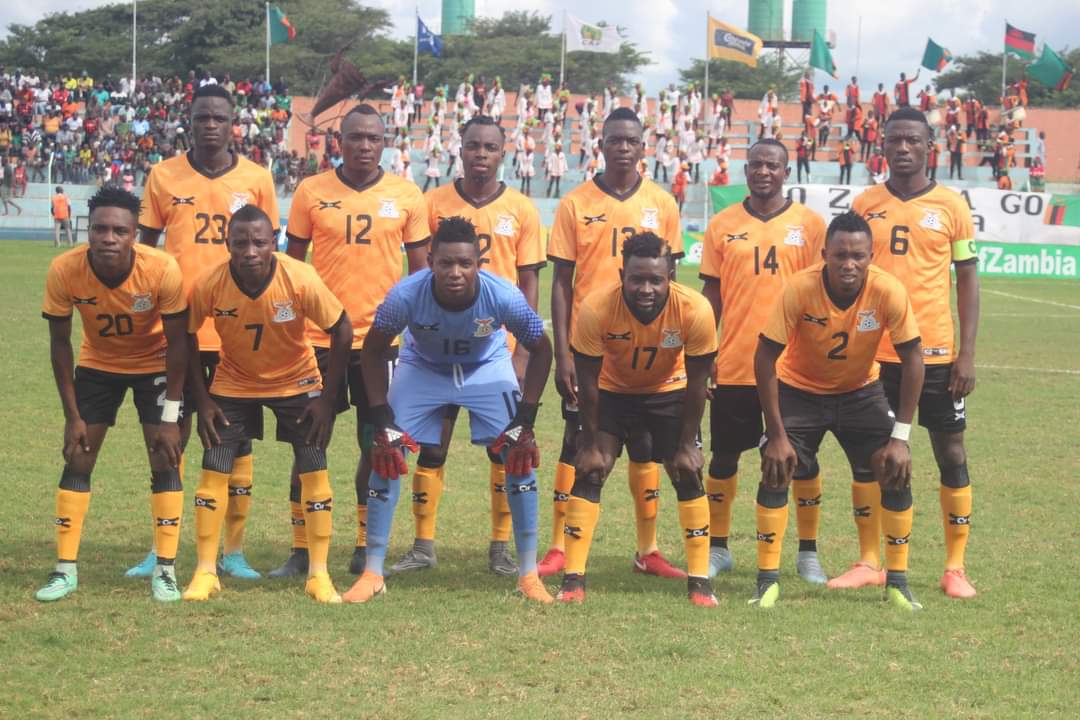 Chipolopolo coach Milutin ‘Micho’ Sredojevic has summoned 40 players to a local camp ahead of that comm,ences on Sunday October 28.

The squad has been assembled to prepare for a series of international friendly matches that will start with Zambia hosting Malawi at Nkoloma Stadium on October 7 before facing South Africa and Kenya away.

Micho has combed through the local league for the most promising local have talents that have a blend of youth and experienced players.

The coach has one eye on the Cameroon 2020 African Nations Championship (CHAN) that will be played in January 2021 and also the back to back Africa Cup of Nations qualifiers against Botswana in November.

Micho’s assistant coach Dushan Stojanovic and goalkeeper coach Miroslav Stoijnic will be in charge of the training as Micho is currently away in Croatia with the under-15 national team.