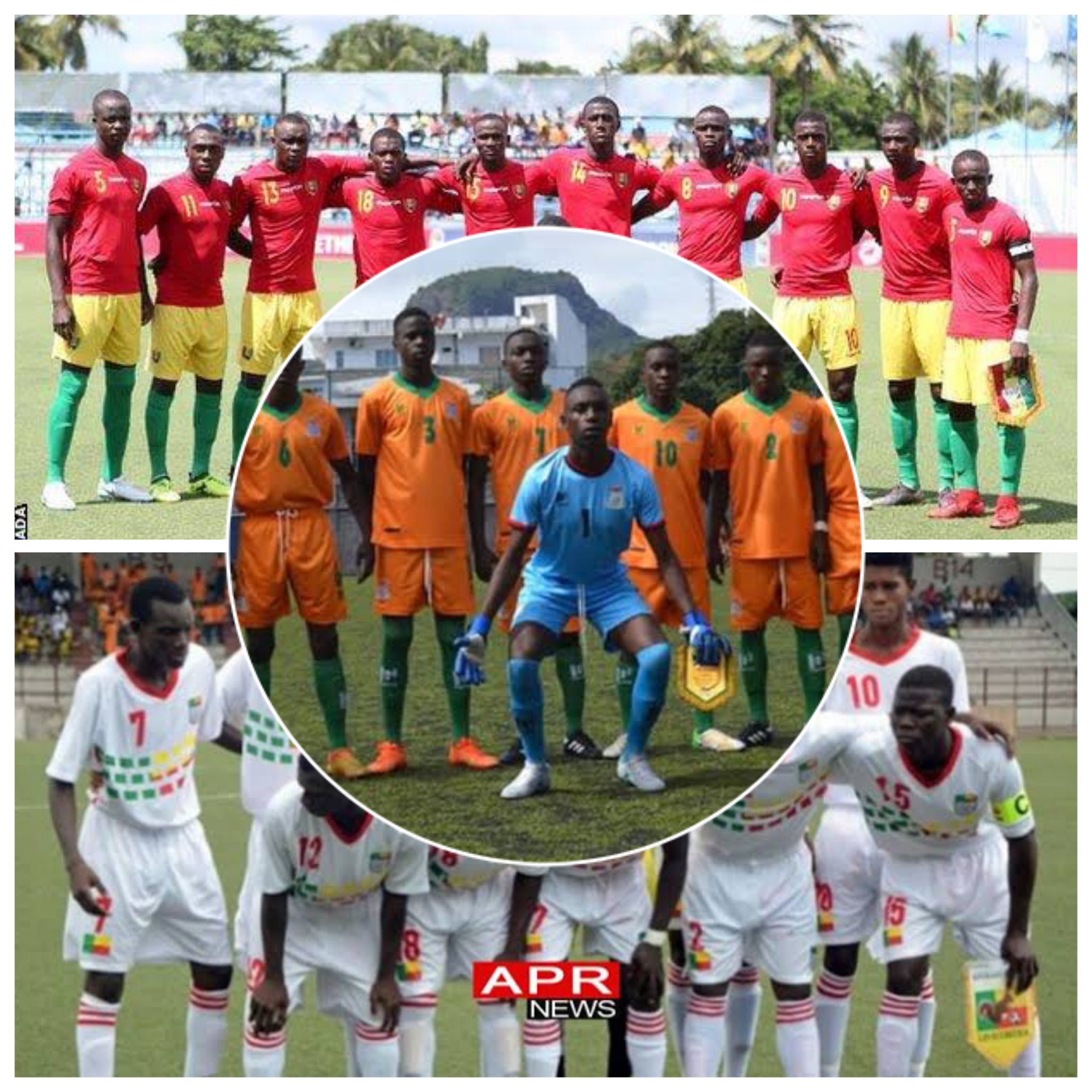 Age cheating is a common practice in African football to an extent that players in amateur leagues are known to have two ages, the football age and the real age.

This practice has led to the disqualification of teams from tournaments after being found guilty by regional and Continental football Governing bodies as we take a look at three Africa countries that were found guilty of age cheating.

Zambia had a disqualification in 2016 after being found guilty of parading players above 17 in the 2016 COSAFA Under-17 Championships which was staged in Mauritius.

Zambia was found to have fielded two over-age players for the tournament and willingly submitted both players for re-testing in Mauritius after complaints from two countries.

Zambia’s disqualification follows fresh Magnetic Resonance Imaging (MRI) tests carried out on forwarding Nicholas Mulilo and Benjamin Phiri in Mauritius, which found the players were over the age of 17 and therefore according to Clause 10.5 (I) of the tournament regulations are not eligible to compete in the competition.

Another country that was disqualified from the regional tournament for age cheating was Benin Republic during the 2018 WAFU Zone A CAF U17 qualifiers tournament in Niger.

Benin was kicked out of the tournament after 10 players from the U17 team were discovered to have lied about their age with the help of federation officials.

At the same hearing, the former president of Benin’s football federation, Anjorin Moucharafou, was sentenced to two months in jail with the 10 players.

Guinea disqualification came at a time when the country is already celebrating their world cup qualification after reaching the semifinals of the CAF U17 in 2019.

The players Aboubacar Conte and Ahmed Tidiane Keita were not eligible to participate with Guinea in the Final Tournament of the U-17, due to the existence e of two different passports for each of the players concerned, one passport was used for the International Under-16 Cup held in Japan, the year of birth date is 2001, and the other for the final U-17 Afcon tournament in Tanzania, which indicated the year of birth as 2002, which clearly shows that there was a forgery.

The Guinean Football Federation, following its disqualification, was prevented from representing CAF at the Fifa U-17 World Cup in 2019 and also banned from the next two CAF U17 tournament.