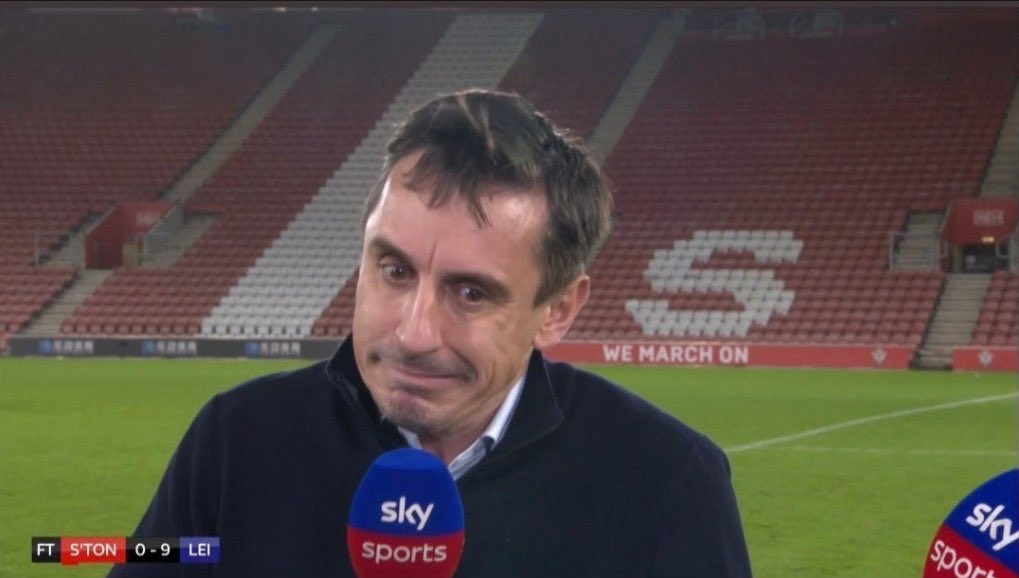 Premier League games have continued to take place behind closed doors without fans in attendance
Premier League clubs are considering ways of letting season ticket holders access matches not due to be broadcast live on television following the Government’s decision to scrap the idea of letting fans back into stadiums at the beginning of next month.
Similar discussions took place before the Premier League decided to make all of September’s fixtures available for broadcast by its partners in the UK.
It is understood substantive talks between the Premier League executive and the 20 clubs are yet to take place over how to proceed given Prime Minister Boris Johnson suggested it could be up to six months before fans were allowed into stadiums.
The Premier League believes it is capable of hosting matches in front of socially-distanced crowds now but realises it is not an argument they can win in the short term, even if their lobbying of Government will continue.
However, the clubs are wary about repeating last season’s policy of letting every match be shown live on TV as it dilutes the product to rights holders.
There is also the continuing financial burden of having no fans in stadiums for an extended period.
The clubs feel making all matches available to season ticket holders is a way round this problem, although there is no guarantee the idea will be adopted.
Football League clubs are using the iFollow service to stream its matches that are not shown on Sky TV.