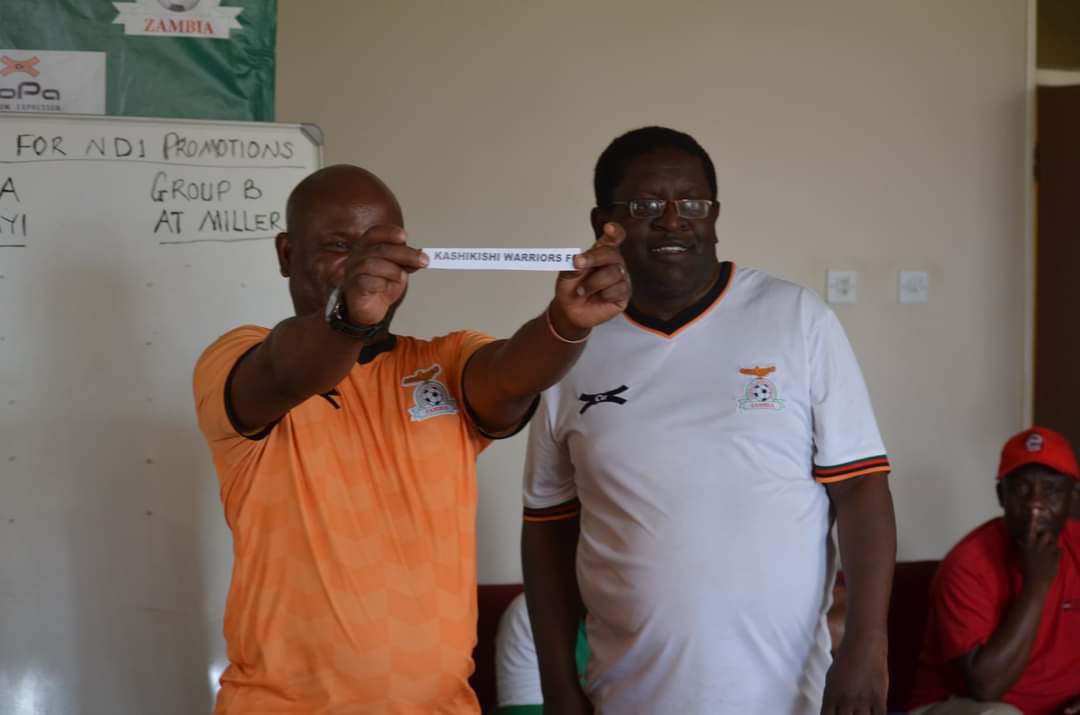 The stage for the Football Association of Zambia, FAZ/Eden University National Division One is set to commence next month with draws conducted in Lusaka on Sunday morning at Football House.

Ten provincial champions will battle it out for the four slots vacated by Mumbwa Medics, Sinazongwe United, Chindwin Sentries and Zambeef.

Games will be played from September 28 to October 4.
The top four teams will qualify to the FAZ/Eden University National Division One league.

FAZ has camped all the 10 teams in Lusaka to provide a fairer platform of concluding the high-stake fixtures.

Games will be played on a round-robin format with the top two teams in each group earning qualification to the National Division One.