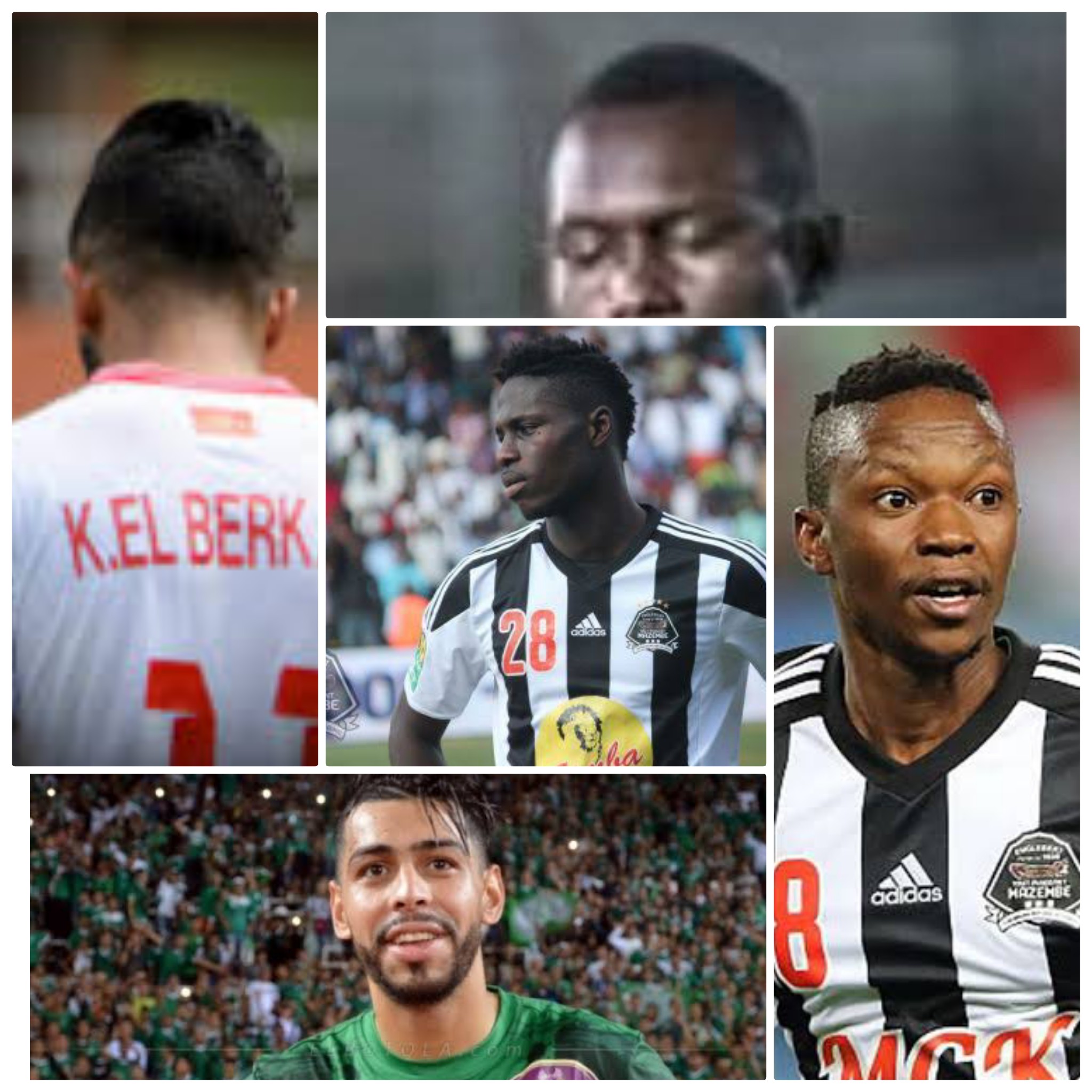 Below is the list of the top scorer in the years.

The Moroccan footballer currently playing for Hassania Agadir as a winger has recorded two hattricks this season.

El Berkaoui is expected to increase his goals tally when Hassana Agadir takes on RS Berkane in the semifinals in November.

El Berkaoui made one unofficial appearance for the Morocco national football team in a friendly against the Central African Republic during preparations for 2018 African Nations Championship qualifying.

The 2018/2019 goal scorer chat was a tight race between Waleed Bakhet of Sudan Al-Hilal and Togo Kodjo Fo-Doh Laba of Morocco RS Berkane.

Waleed Bakhet later finished as ahead Kodjo with a goal difference as both had Seven and Six goals each.

Mahmoud Benhalib is a Moroccan professional footballer who plays as a Forward for Raja Casablanca.

Mahmoud scored three braces in the group stage of the CAF Confederation cup before scoring a penalty in the of final that help his team to beat AS Vita of DR Congo in the first leg.

Ben scored five of his six goals in the group stage, quarter-finals and Semi-Finals.