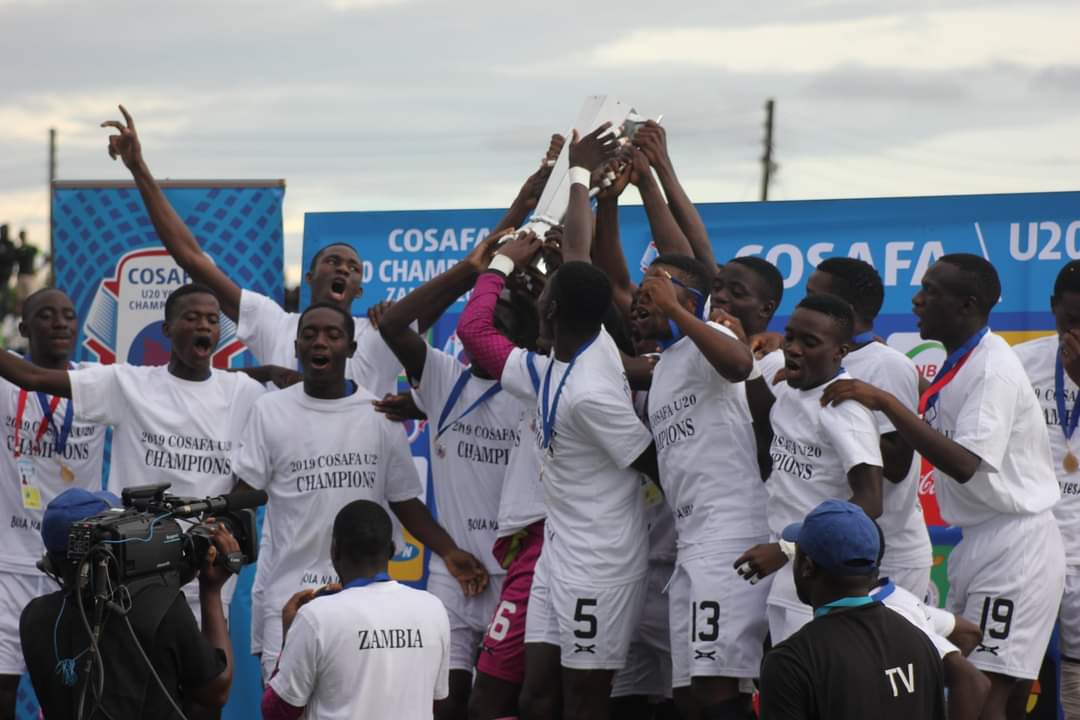 The Southern Africa regional football governing body COSAFA remains optimistic of hosting four of its six scheduled tournaments in 2020, a year that has seen the football calendar severely disrupted by the COVID-19 pandemic.

The organisation has been working feverishly behind the scenes to prepare for its events but remains reliant on the green light from governments across the region.

These are the greatest obstacles to overcome, but there have been some encouraging signs in recent weeks now that the South African Government has re-opened borders to African countries and confirmed that international sporting events may take place.

Sadly, this news has come too late to allow for the COSAFA Cup, with too little preparation time available to utilise the October FIFA International window and a packed international calendar to the end of the year with the resumption of the Africa Cup of Nations qualifiers in November.

The COSAFA Women’s Championship in South Africa’s Nelson Mandela Bay is now pencilled in for November 3-14, with a number of teams have already confirmed their interest in taking part, and a strong field likely to contain eight nations.

The teams that have confirmed their participation are South Africa, Zambia, Zimbabwe, Comoros, Angola and Malawi, while Namibia and Eswatini are awaiting government approval to travel.

East African nation Kenya has requested a guest place in the tournament, while Mauritius remains doubtful. Madagascar, Seychelles and Mozambique have declined, and Lesotho has yet to commit to taking part.

The COSAFA Women’s Under-17 Championship is also scheduled to e staged in Nelson Mandela Bay concurrently with the senior tournament, but in a reduced format, most likely with four to six teams. East African nation Tanzania hhasexpressed an interest in taking part.

That leaves the two zonal qualifiers that provide Southern Africa’s entrants into the continental finals of the Under-17 and Under-20 Confederation of African Football (CAF) competitions to be played next year.

The COSAFA Men’s Under-17 Championship is pencilled in to be played in South Africa from November 19-29, with the host city still to be determined. The two finalists of the competition will qualify for the continental finals in Morocco in July 2021.

The COSAFA Men’s Under-20 Championship will now no longer take place in Mauritius after the island nation withdrew from hosting due to current COVID-19 regulations and is now planned to also take place in South Africa from December 3-13.

Twelve nations have confirmed their participation, though Seychelles and Madagascar, who will not take part in any COSAFA events in 2020, have declined the invitation. Mauritius have also yet to confirm if they will take part.

“A lot of work has gone on behind the scenes during the COVID-19 pandemic to try and realise our goals of hosting these events to continue our mandate of developing Southern African football on and off the pitch,” COSAFA General Secretary Sue Destombes says.

“But we are completely reliant on conditions being favourable and obviously that is out of our control. What we can promise is that health and safety protocols will be in place, as well as utilising practices from the experiences of the South African Football Association, who successfully completed their 2019-20 league season.”