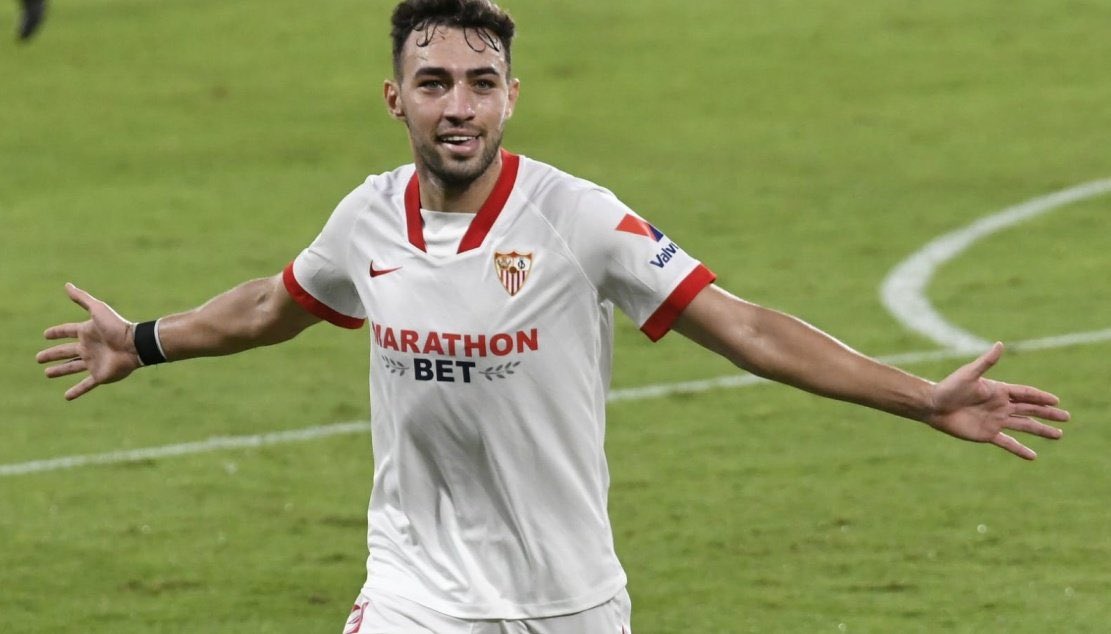 Morocco coach Vahid Halilhodzic has immediately taken advantage of a recent change in Fifa regulations to include Munir El Haddadi in his latest squad.

The old regulations prevented the 25-year-old Sevilla forward from playing for the Atlas Lions as he had earned a competitive cap for Spain.

However at last month’s Fifa annual congress the rule was amended, following a proposal by the Moroccan Football Federation.

Players can now switch if they have played no more than three matches at senior level, with all the appearances coming before the player turns 21.

Appearances in World Cup finals matches or continental finals such as the Africa Cup of Nations would prohibit a change of eligibility, but appearing in a tournament qualifier would not.

“I have been talking to Munir for the last six months and he has told his desire is to play for Morocco,” Halilhodzic said as he announced his squad.

“I have profited from this lockdown period to observe, analyse and know the players I need like Munir and Ayman (Barkook and German youth player). They are the type of players the national team needs.

“This problem of dual nationality exists in so many countries, where players have to make a choice at an early age.

“What is important is that I shouldn’t be the person to make pressure on the player to change his decision.

“They are here because they are attached to their country of origin. It is their decision without any pressure.

“They are Moroccans like all the other Moroccans. They are serious and they want to be here and achieve something for their country.”

Both games will be played behind closed doors in Rabat as the Atlas Lions prepare for November’s back-to-back Africa Cup of Nations qualifiers against Central African Republic.