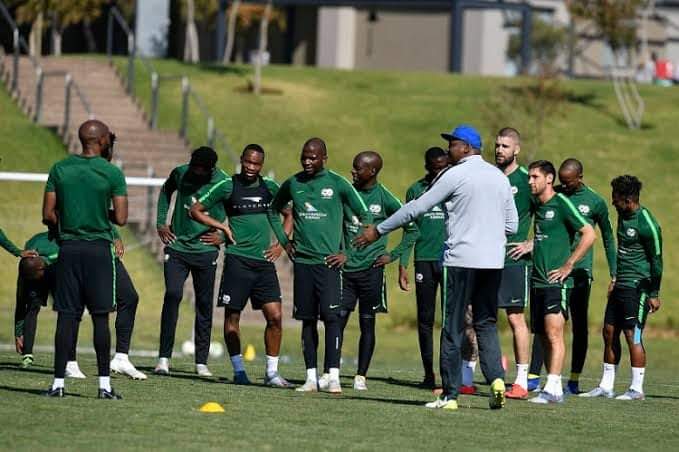 Bafana Bafana will take on the Brave Warriors of  Namibia on 8 October at Royal Bafokeng Stadium and lock horns three days later with the Chipolopolo of Zambia at the same venue.

Ntseki has brought in a mixture of senior players and a number of exciting and upcoming youngsters, most of whom played and qualified for the Tokyo Olympics.

“This exercise is all about introduction and induction. We have called up a number of youngsters to get the feel of the senior national team set up and that is very critical. The whole idea is to merge these players so that going forward we have a huge pool in case of injuries or any other mishap,” said Ntseki on the composition of his team.

‘’It is critical that we broaden the database and increase the number and quality of players ready to play for Bafana Bafana. So this mixture is important as part of preparations for future assignments,’’ said Ntseki.

With congested fixtures in 2021, Ntseki said it was imperative to broaden his squad hence the mixture of youth and senior players.

While the goalkeepers almost pick themselves, Ntseki has included a number of youngsters; among them Thibang Phete, from Belenenses in Portugal together with Luther Singh from FC Braga, Teboho Mokoena (Supersport United) and Kurt Abrahams a striker from Westerlo in Belgium.