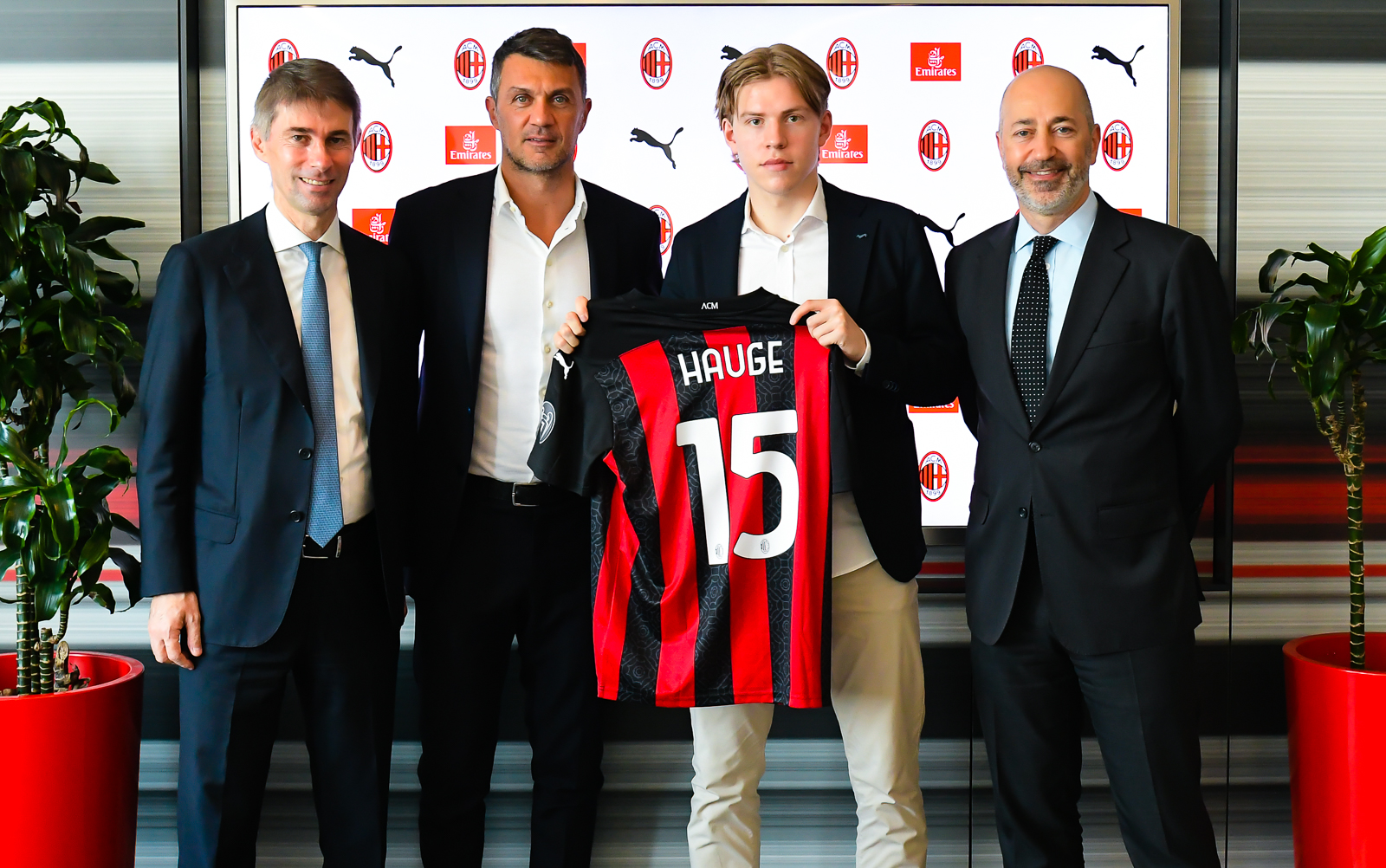 Italian reports suggest a €5m deal has been done between Milan and Bodo/Glimt for wide attacker Jens Petter Hauge.

His agent was in Milan this afternoon for a meeting with directors Paolo Maldini and Ricky Massara.

According to Tuttomercatoweb, Radio Rossonera and others, the encounter was a success and they finalised the details of the transfer.

Manchester United, Manchester City and Brighton were also among those interested.

However, he impressed Milan when playing for Bodo/Glimt against them in the Europa League preliminary round last week and decided to join the Rossoneri.

It’s reported the deal is worth €5m and Hauge will have his medical over the next few days.

The Norwegian talent turns 21 next month.

Watch Serie A live in the UK on Premier Sports for just £9.99 per month including live LaLiga, Eredivisie, Scottish Cup Football and more