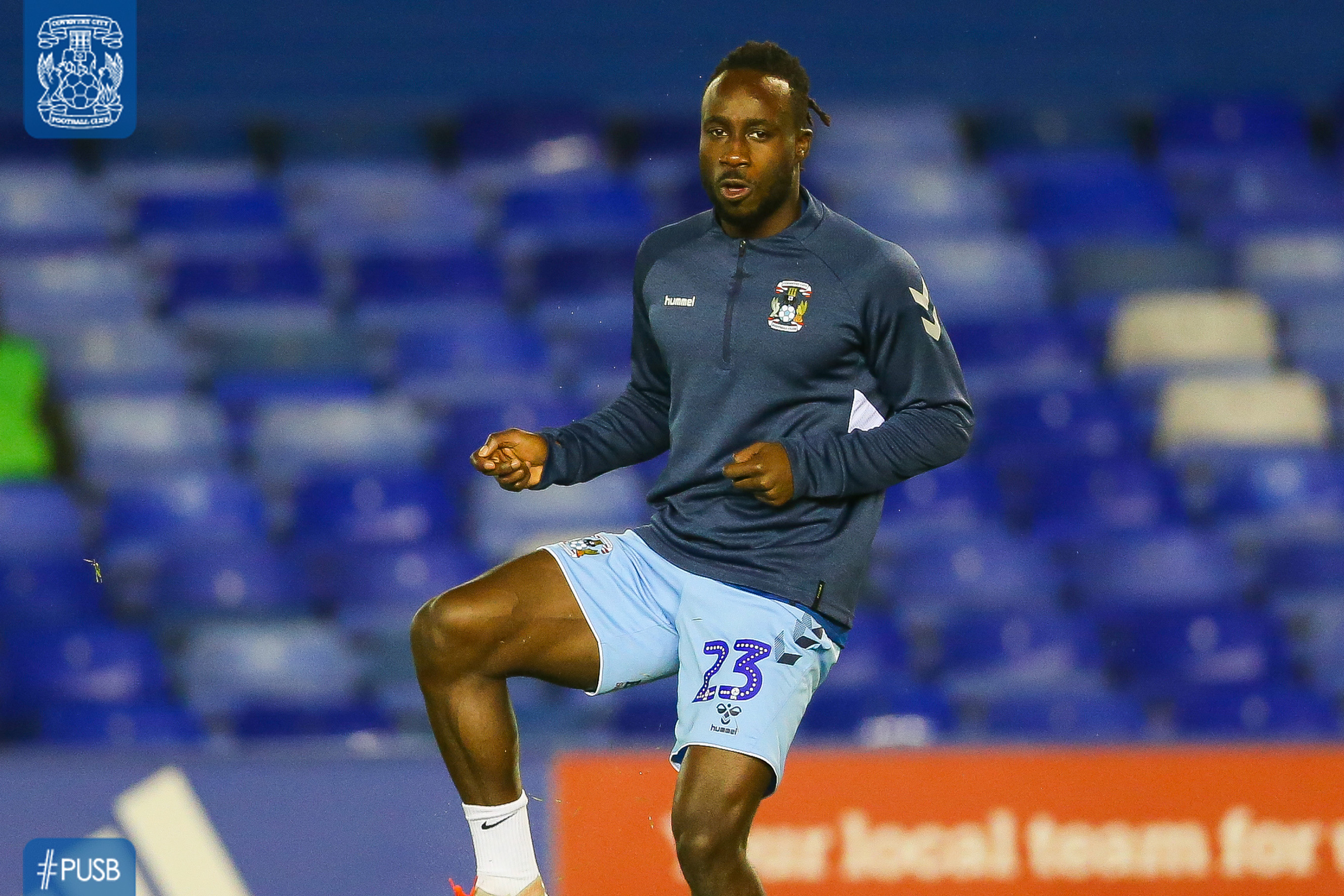 The 24-year-old right-back has signed a new three-year deal with the Sky Blues until 2023, having established himself as a first-team regular player  for the Club.

He initially joined Coventry City in the summer of 2019 from Chelsea and made a total of 41 appearances helping the club to English Championship promotion and League One title.
Dabo, who is a Sierra Leonean descent, won the Coventry 2019/2020 Family Zone player of the Year.

He climbed through the ranks, signed his first professional contract at Chelsea before move out on loan to Swindon Town 2017.

The following season, he spent a season-long loan with Dutch side Vitesse, where he made five appearances in the Europa League.

The defender returned to Holland for the 2018/19 season, this time joining Sparta Rotterdam, before moving to the Sky Blues, signing a three-year deal.

Manager Mark Robins on Dabo; “I am delighted that Fanky has agreed to a new contract with the Club.

“He is an influential player for us both on and off the pitch, he impressed hugely in his first season with us and is also a popular player with our supporters.

“I know that everyone will be delighted at the news that Fanky has committed his future to Coventry City.”