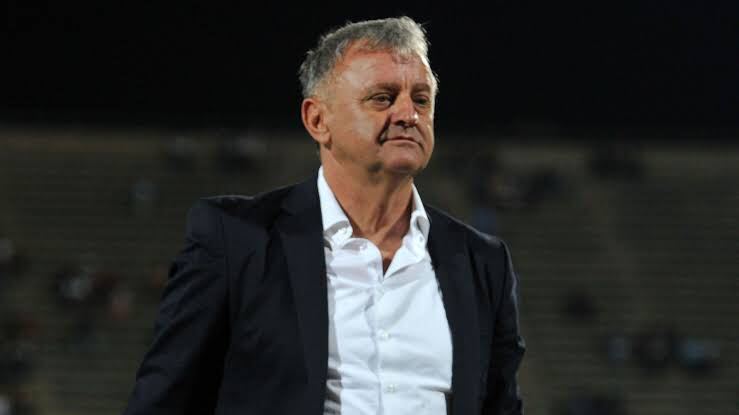 In a statement authored and released by the club via their official social media platforms, the club stated that they have mutually terminated the Serbian’s contract with immediate effect.

“Young Africans Sports Club would like to thank Mr. Zlatko for his professionalism while at the club and wish him all the best in his future endeavors.” read the statement.

The Serbian tactician arrived at the Jangwani giants in August this year on a two-year deal from South African side Polokwane City, replacing Luc Eymael from Belgium who was sacked in July 2020 after racist chants towards fans.

Eymael’s comments saw him sacked even after leading Yanga to second spot, a position they fought for with rivals Azam FC and only managed to attain on the final game day.

He leaves Young Africans Sports Club when th are third on the table of eighteen teams with ten points from four games.

The Serbian is well known on the African continent but he might be the most unlucky coach in football history.

November 2017: Sent on a forced leave after a stream of poor results.

July 2018: Sacked by the club after numerous calls from the fans due to the stream of poor results.

October 2020 :Sacked after only four games at the helm of the Tanzania giants.