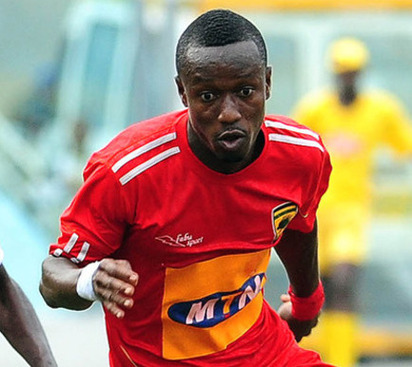 Akuffo, 32, has also been strongly linked with a move to King Faisal according to sources close to the Kumasi-based side.

The midfielder, who spent 6 seasons at Kotoko before heading abroad, is eager to relaunch his career on the local front and is currently in talks with Mighty Royals as well as King Faisal.

However  Zonefoot.net understands that the former West African Football Academy player might end up signing for Mighty Royals as he feels King Faisal might not better serve his footballing interest.

Akuffo has taken precaution from the situation of his former teammate Daniel Nii Adjei at King Faisal and doesn’t want to experience the same fate although CEO George Amoako has assured him of a smooth spell if he decides to commit himself to the Insha Allah Lads.