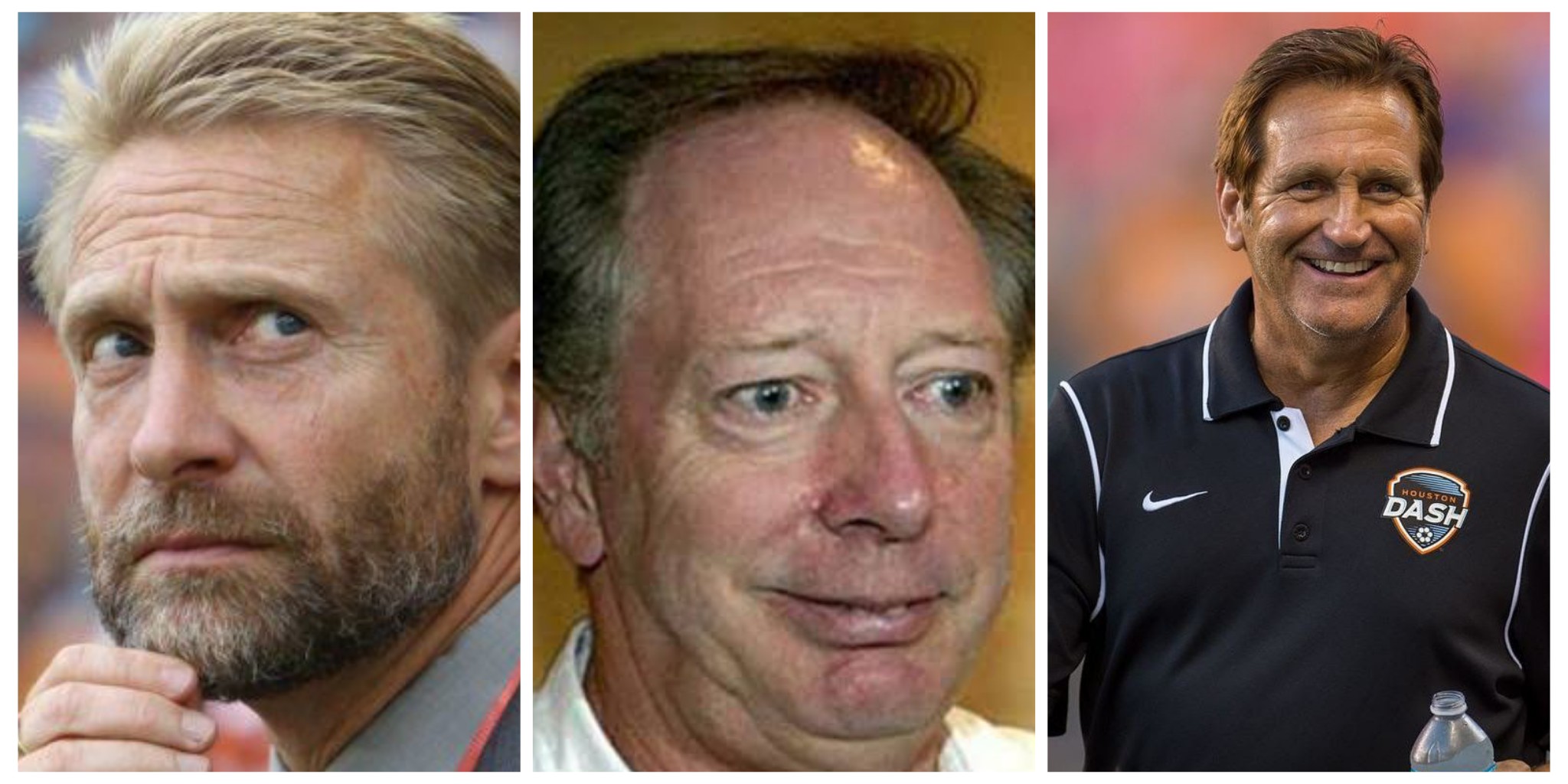 Nigeria Women National Team, The Super Falcons is the most successful women National team in Africa with 11 Africa Titles with their most recent title in 2018, after defeating South Africa in the final.

Despite those records, the Super Falcons have failed to take their dominance to the International stage where they have made it to the quarter-finals once (1995) from their eight world cup appearance.

The Super Falcons have been managed by different coaches since the inception of the team with three of those coaches being foreign coaches.

Below are three coaches that have handled the most successful women team in Africa.

The Super Falcons loses all games in the Inaugural tournament and Jo Bonfrere later coaches the Nigeria Men National Team, Super Eagles after his stint with the Super Falcons.

Dennerby later resigns to join the India Football Federation by taking the U-17 women national team coaching job on November 2019.

Randy Jordan Waldrum became the third foreign coach to handle the Super Falcons when the Nigeria Football Federation, NFF made it official on October 5th 2020.

The former Huston Dash and Trinidad and Tobago coach replaces Dennerby who left in November 2019.