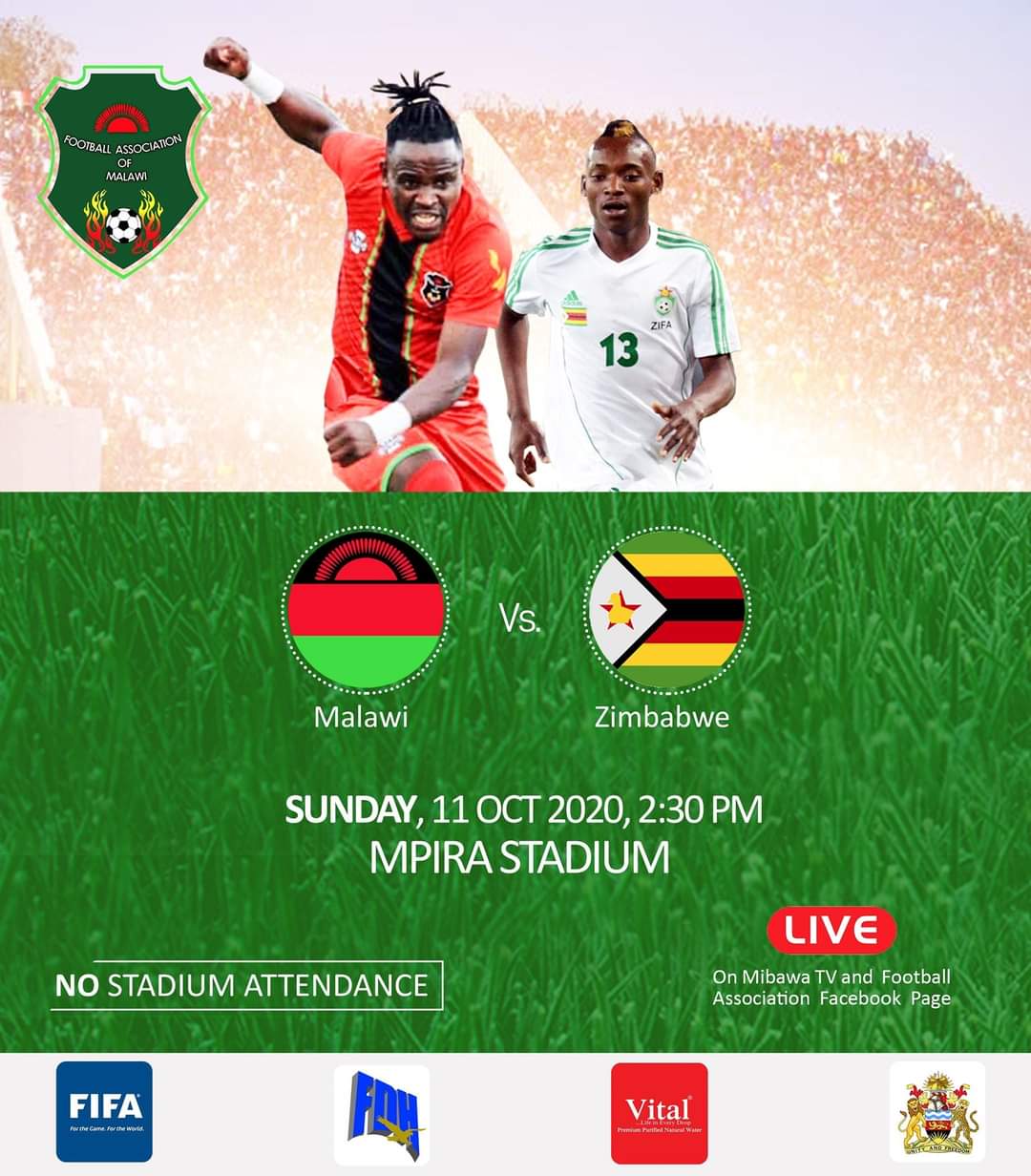 The Flames of Malawi coach Meck Mwase has given Kenyan based Andrew Malisero a maiden Flames call up ahead of Sunday’s friendly match against Zimbabwe at the Mpira Stadium.

Malisero, who has just signed for Gor Mahia, has arrived in the country this morning through Kamuzu International Airport in Lilongwe and will train with the squad later in the afternoon.

Mwase said Malisero has always been in his plan and will add depth in the striking force.

“He is a dedicated youngster and very strong. I worked with him at the Under 20 and I know He will give us an edge in our preparations.

“We have been monitong him and we think this is the right time for him to come and join us,” said Mwase.

The Flames match will be played behind closed doors at the Mpira Stadium in Chiwembe on Sunday.