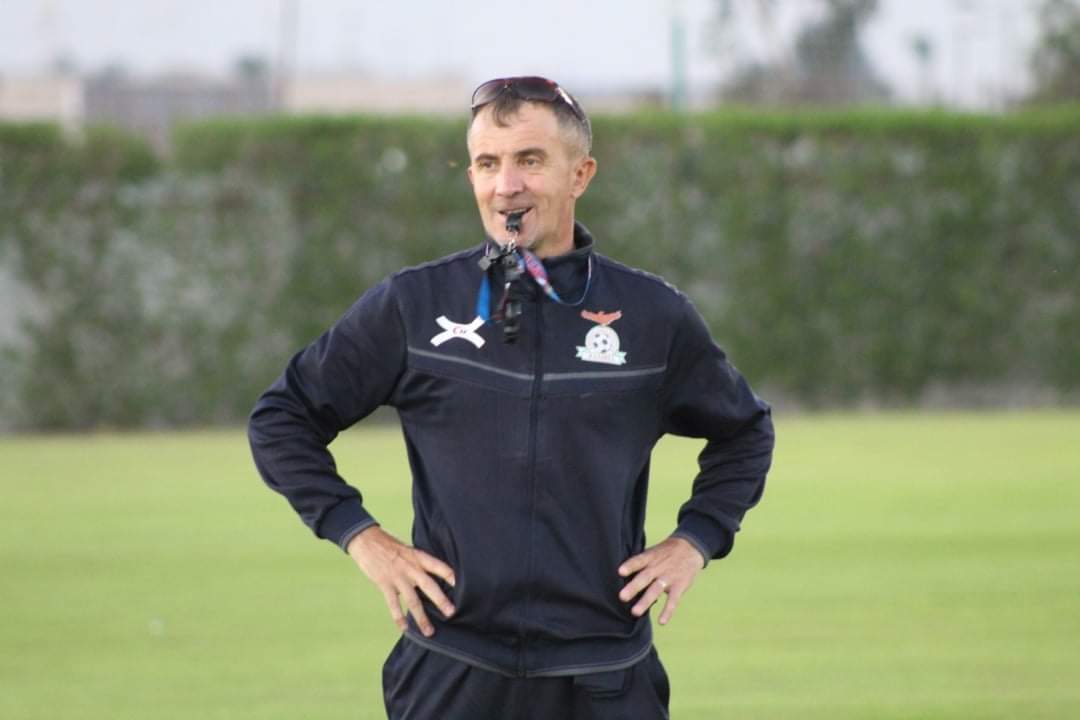 Chipolopolo coach Milutin ‘Micho’ Sredojevic says he is expecting a much improved performance from his charges in this afternoon’s international friendly match against Kenya at the Nyayo Stadium.

In an interview with the FAZ Media in Nairobi, Micho says the onus is on the foreign based players to add value to the team that played against Malawi on Wednesday and won 1-0.
The Serb said the match would provide insight on how the team would fare in an away situation after the home match.

“Under such circumstances I am looking forward to a much improved performance in the match against Malawi. We are playing away, there are specific out factors that are important like weather like in Nairobi which has higher altitude and the field itself,” Micho said.

“We need to learn how we play away and at home. We expect that today’s match is a new good step forward for Chipolopolo to bring us back to normalcy.”

He added: “We are in rejuvenating process, this is not a process that goes progressively in one way. We know that slip ups will be there but our attention to details and players’ readiness to give everything to the jersey.”

Micho also said foreign based players would have to do more to win his favour as there were many local players knocking on his door.

“We want them to bring that touch of professionalism and seniority, maturity in competitive environment. This a big test because in order to be called for November they need to prove the point. They need to prove the point to themselves and the nation that they are capable and able to make the difference,” he said.
“If the player playing outside does not show the double aspect touch of quality and moment of brilliance on the field of play then it is unfair to close the door on the young upcoming and locally based players. I am expecting them to show why they have been called.”

Zambia is away to Kenya this afternoon in the second international friendly match during the FIFA window.
The match will be played at the Nyayo Stadium with kick-off at 15:00 hours Central African Time.