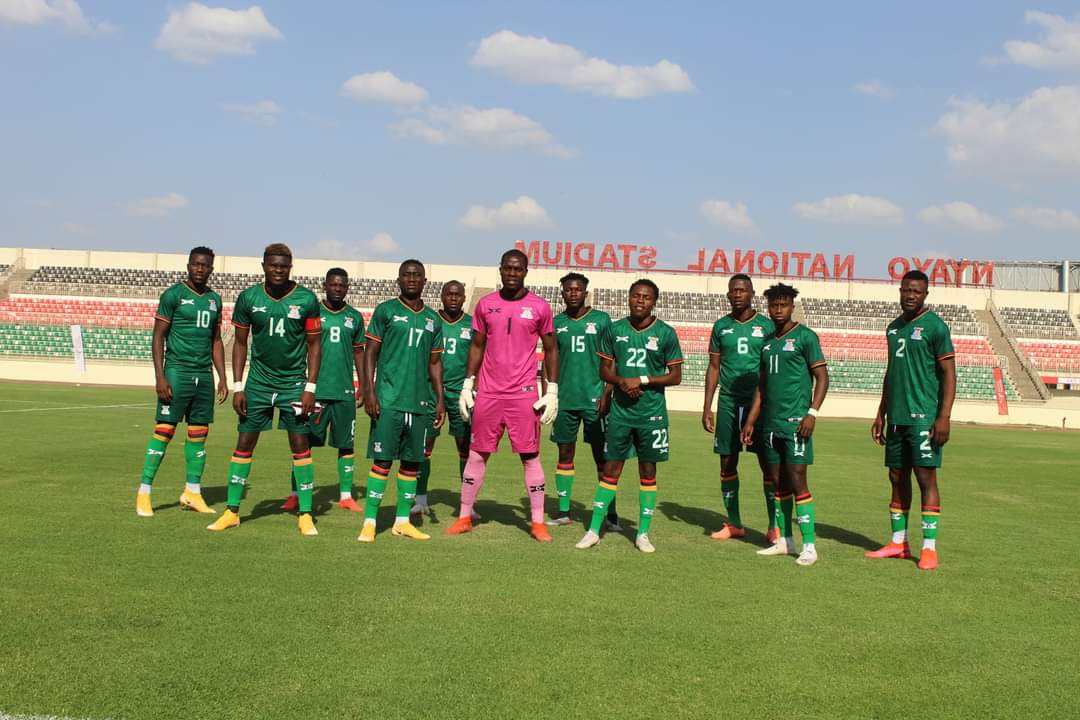 The Zambia National Team coach Milutin ‘Micho’ Sredojevic has hailed the impact his second-half substitutes had on the game to keep pip Kenya to the back of the wall with the Harambee Stars leading 2-0.
Emmanuel Chabula reduced the arrears with a well-struck Kelvin Kampamba cross while Zambia’s other goal was controversially disallowed to give the Harambee Stars a 2-1 win.

Micho said the local players looked hungrier and motivated to salvage a result and only needed more game time.
He said that after having seen the players in the Malawi and Kenya match he would field the most impressive of the players on Sunday against South Africa.

“Today’s match was exactly a filter test, let me say to see who at present is in good competitive form, who is not and what we need to do before the conclusive game against South Africa that will paint a complete picture, local players against Malawi and mixed players today,” he said.

“I need to give credit to the impact players, locally-based that they have come. They came with the zeal and desire to change the result because we were 2-0 down. They have proven, scoring one goal and the second that was disallowed but we do not look at that, we look at the complete picture and individuals how much they have given.”

He added: “This is a transparent overview on who can and who cannot play. Based on the two matches, we are looking forward to the match on Sunday. We need to critically analyse the critical situation where we have told the unacceptable.”

Micho decried how the two goals were conceded promising to be tighter at the back in the match against South Africa.

“Two very comical, soft unacceptable goals that have occurred. We need to work very hard to make it tight at the back for Sunday, to ring changes and from four defenders to keep two and two to add as impact with fresh legs.”

The man dubbed the Serbian Wolf said that only players that were ready to sweat for the Chipolopolo shirt would be called up for the Botswana match in November.

“In the national team, there is not too much time for the player to play if he does not show up to show readiness to serve the nation in the best possible way. Unfortunately, we shall analyse deeply the unfortunate situation that some of the players would not be called in the future. I do not want to speak anything until Sunday match,” he said.

“I would like to say if players come from professional (foreign land) like the way you have described they need to make a significant difference in comparison with the local players that are visibly hungry, motivated and thirsty to give the best to the nation.”

Zambia plays South Africa on Sunday (tomorrow) in Rustenburg at the Royal Bafokeng Stadium in the final international friendly during the FIFA window.