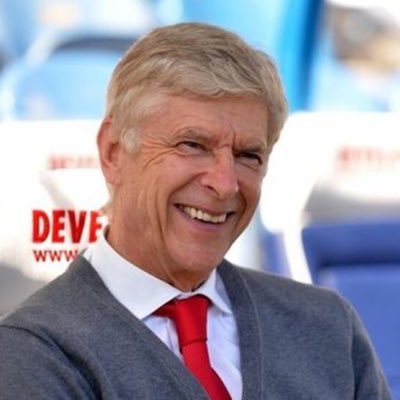 Arsene Wenger faced many challenges from Jose Mourinho during his time as Arsenal manager.

The pair had a well-documented rivalry during Mourinho’s time at Chelsea and Manchester United, with the Portuguese manager famously labeling Wenger ‘a specialist in failure’.

Mourinho has spoken about his respect for Wenger since he left Arsenal, but the Frenchman might have been surprised to see a question from his former foe during a Q&A session with the Guardian.

The Frenchman had a legendary 22-year spell in charge of the north London club, which saw him claim three leagues titles and seven FA Cups.

Wenger is now head of football development at FIFA but was asked by Mourinho about his stance on returning to the boardroom at Arsenal.

Mourinho asked: ‘I had the opportunity to get to know you at Uefa and Fifa meetings and dinners.

‘With your culture and vision, I believe you have the qualities to be a top exec, such as a CEO or director of football, at a club.

‘Would you have ever considered such a role at Arsenal or was your desire always to remain on the pitch?’

To which Wenger responded: ‘No, I would have considered being on the board at Arsenal as an adviser.

‘I believe that honestly there is a deficit of knowledge in the big clubs of top, top-level competition and games of top-level sport. And I believe we have seen recently that there are many ways to be successful in football.

‘For example, there’s the Bayern (Munich) way, where the whole success and continuity relies on people who know the values of the club, and they transfer that from generation to generation: Beckenbauer, Hoeness, Rummenigge.

‘Or there are models in England of quick money and quick success.

‘Both can work. I like the fact that a club is first an identity and has knowledge that is transferred from generation to generation. So that’s why I saw things that way.’

During the Q&A session, Mourinho was just one of few to question the Arsenal great, with former Labour leader Jeremy Corbyn, rapper Nines and filmmakers Spike Lee and Ken Loach also taking part.’

Wenger left Arsenal in 2018 after 22 years at the club while Mourinho now manages the Gunners’ biggest rivals Tottenham.