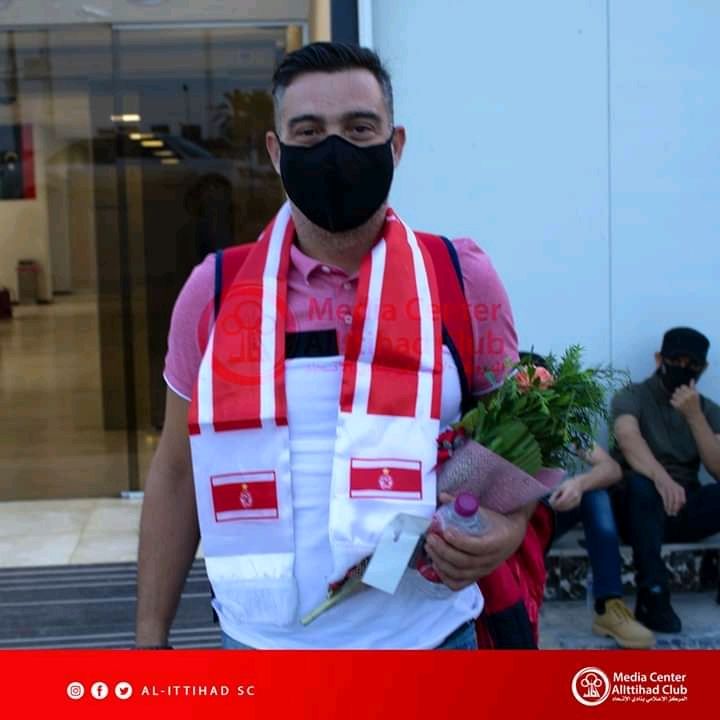 “The Club administration has been Keen to contract the Portuguese Coach Da Costa based on his great training experience and experience in African football.” Reads statement by Club’s Media.

Coach Miguel Da costa will be unveiled before the fourth estate tomorrow, Monday 12th October after arriving today on Sunday at Mitiga Airport.

Miguel guided Vipers SC to their third Uganda Premier League title for 2017/18 season before parting ways with the venoms in July 2018 with two years left on his contract to end.

He joined Jagwaneng Galaxy of Botswana and helped them to clinch Mascom Top 8 Championship.

Al Ittihad Tripoli, is the most successful club in Libya having won 16 league titles, 7 Libyan Cups, and 10 super cups.

While in Caf CAF Champions league, they managed a semi final finish in 2007 and that’s highest in the competition.

The Libyan Premier League has been suspended by Football governing body for two consecutive seasons due to civil war going on in that country but is set to return back.