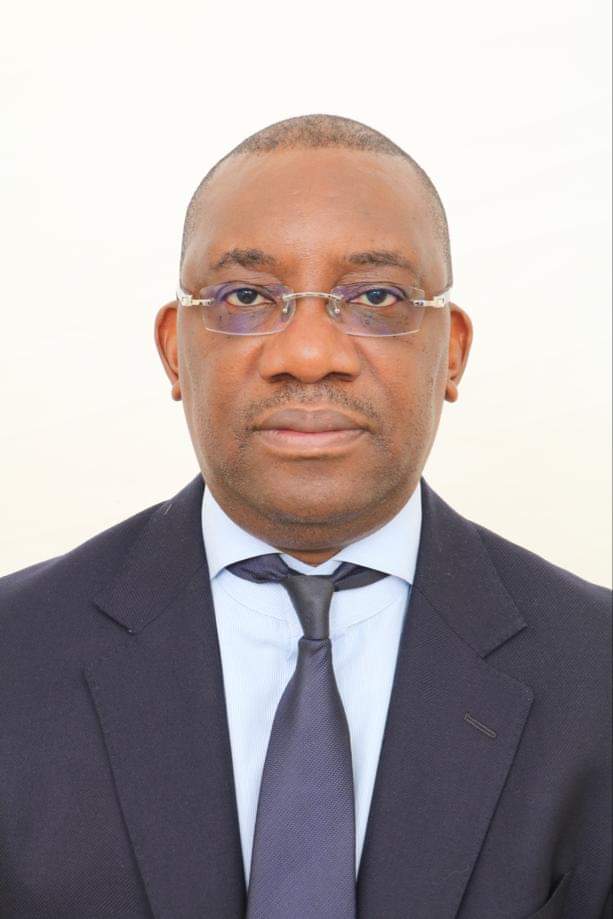 The President Of the Football Association of Zambia, Andrew Kamanga is delighted to have make maximum use of the FIFA window for the Chipolopolo.

This he revealed while engaging his followers after the Chipolopolo engages in three International friendly game.

It has been a window that has seen a lot of football as the Chipolopolo has been busy during this window playing three international friendly matches.

“Under the covid-19 conditions, getting to play international games is not easy. Some of our colleagues in other countries have opted not to play any games during this window while others have had to take games to other continents were the covid-19 trap is less cumbersome”.

The President said It is a very tedious process to organize matches in this environment. Where opponents are available, there is always the challenge of getting the players travel for these games and also negotiate the wearisome travel arrangements that have been worsened by the covid-19 crisis.

Despite all these hurdles, Andrew Kamanga was able to clinch three international friendlies with the Flames of Malawi whose regional solidarity will continue to count on, Kenya and South Africa.

FAZ was able to manoeuvre all the players the coach needed for the assignment except for the two Red Bull Salzburg players that were grounded by covid-19 restrictions at their club.

Even at that Kamanga was happy with others who made it, with five from Europe and three from CAF leagues.

“It was not easy getting all these players into the country and later flying them for the assignments lined up for them but we are happy to have pulled it off.”

“Our executive has pledged to give all national teams high level preparations for important assignments. We liaise with the technical benches to provide programs that we endeavour to fulfil in order to give teams quality preparations.” He said

FAZ were happy that we were able to give the Chipolopolo good preparations for the Botswana matches and also the CHAN and particularly note the number of local players that were given a run in the games played during the FIFA window.

As Zambia continue building for the November showdown with Botswana in the AFCON qualifiers and the CHAN in January, Kamanga promise to continue to support all the teams with as many friendly matches as possible.

Also, Copper Queens who qualified to the Tokyo 2020 (to be played in 2021) Olympic Games will face Chile in Santiago next month in two high profile international friendly matches, which simply means the attention is being given to both the Men and Women national team’s.