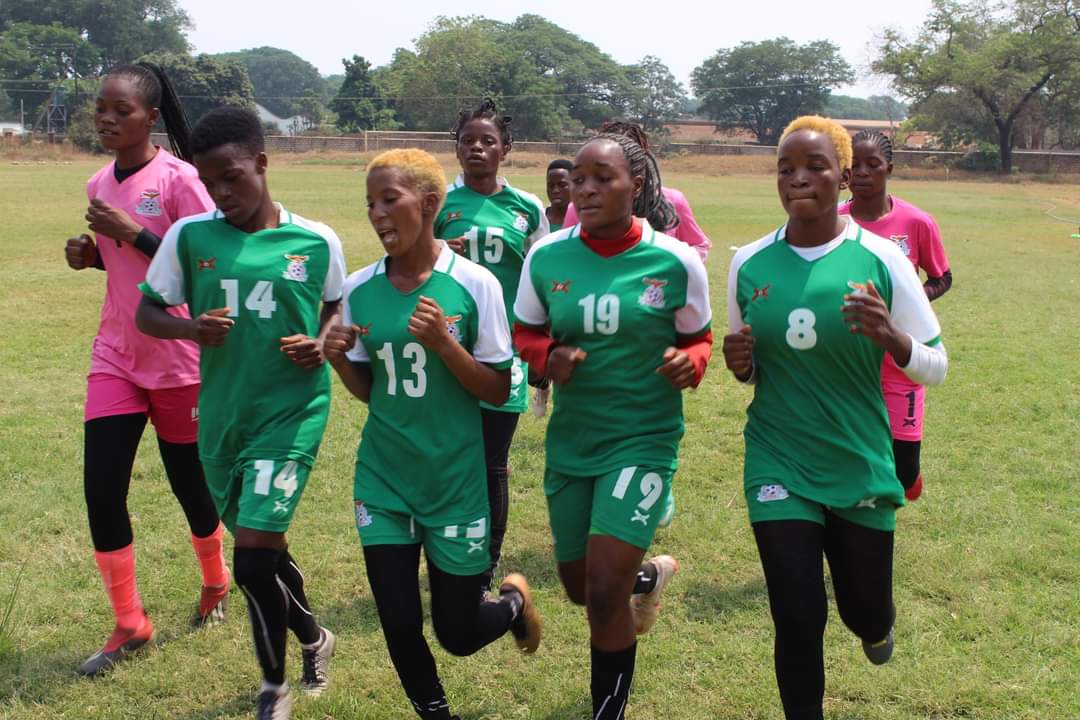 The 2020 COSAFA Women’s Championship is to take centre-stage in South Africa’s Nelson Mandela Bay from November 3-14 in what are expected to be the first women’s internationals staged on the African continent since the COVID-19 pandemic wreaked havoc with the football calendar.

COSAFA also intends to stage its Women’s Under-17 Championship concurrently with the senior competition from November 5-13, providing some much-needed international competition in this crucial age-group.

It is a welcome return to national team competition for the sides, who have endured a frustrating 2020, but with light at the end of the tunnel, the future looks a lot brighter.

The COSAFA Women’s Championship will feature eight teams, split into two groups of four, who will battle it out for a place in the semifinals.

Hosts and defending champions South Africa will be joined by Angola, Botswana, Comoros Islands, Malawi, East African guest nation Tanzania, Zambia and Zimbabwe in what is a strong field.
The draws for both championships are scheduled for Tuesday, October 20, and will be streamed live on COSAFA.TV.