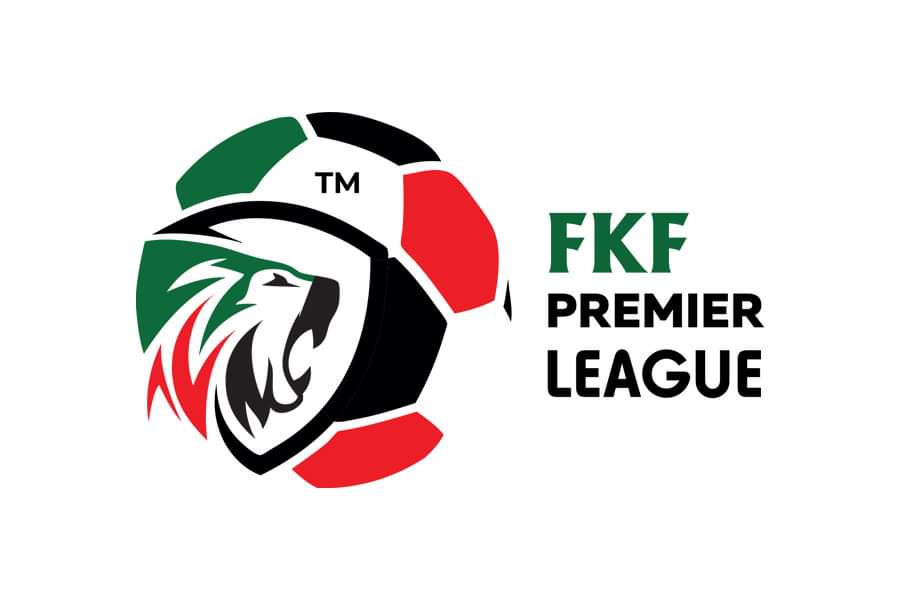 The Kenya BetKing Premier League Governing Council has released draft fixtures for the 2020/21 season, tentatively scheduled to kick off on November 21, 2020

The first game of the season will be a match pitting Mathare United against Kakamega Homeboyz at the Kasarani Stadium.

Defending champions, Gor Mahia hope to continue their winning streak as they kick off this season with a game against Tusker which was third with 46 points in the last season while their arch rivals, AFC Leopards hope to start off the season on the right foot in their game against Western Stima on Saturday, November 21, 2020 at the newly renovated Nyayo Stadium.