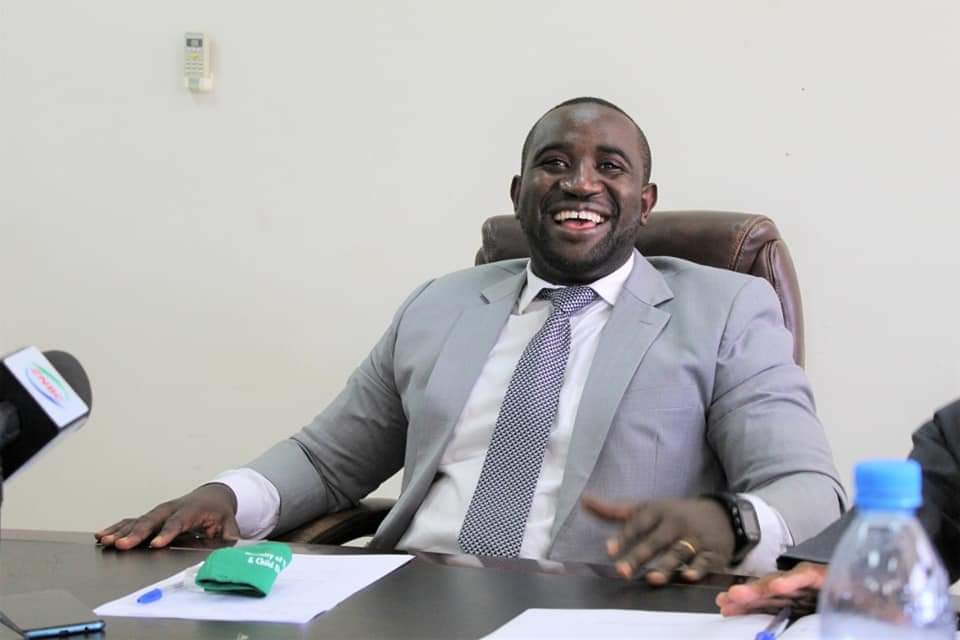 The Zambia Sports Minister, Emmanuel Mulenga said government awarded Micho the contract because of the hope and trust that it had in his leadership, before stating how Chipolopolo patron, President Edgar Lungu, was committed to financially supporting the Ministry of Youth, Sport and Child Development.

The Minister was speaking when Football Association of Zambia (FAZ) General Secretary Adrian Kashala and FAZ Technical Director Lyson Zulu led the Chipolopolo technical bench to a performance report meeting with him at Government Complex in Lusaka.
“I have actually instructed the Director of Sport (John Zulu) to make sure that you are paid in good time. For October you need to be paid before the end of next week. We don’t want to be in arrears as government in paying coaches,” said Mulenga.

“Since the Zambian people trust you, we as government trusts you and we know that you are going to perform,” Mulenga added.
The Minister assured FAZ and the Micho led technical bench that they will be given maximum support in the run-up to the back-to-back Africa Cup of Nations qualifier matches against the Zebras of Botswana in November.

“The games we are going to have on 12 and 16 (against Botswana) are do or die, there is no losing. We have done our part as government so it’s up to you and your boys to do your part and make our soccer fans proud because they want us as a country to return that glory we had,” Mulenga said.

Key among the contents in the report by Kashala was to update government through the Minister on the performance of the Chipolopolo in the just ended FIFA window for international matches, which saw Zambia pick two wins out of three games against Southern and East Africa opposition.

Micho’s side kicked off matters with a 1-0 win Malawi at home, a 2-1 away loss at the hands of Kenya before maximising on the FIFA window with a come-from-behind 2-1 win over South Africa at the Royal Bafokeng stadium in Rustenburg.

“We still have a number of friendly games that we have lined up, we want to make sure that our team is ready for the AFCON qualifiers come November against Botswana because we still feel that we have a chance to qualify to AFCON,” Kashala said.

“The third and fourth games we play against Botswana gives us leverage to still claim a position for AFCON and in doing so, we have talked to number of countries that we intend to play.”

Micho said the friendly matches were in line with the 10 year strategic plan by FAZ to develop quality talent and make the national teams more competitive and match ready.