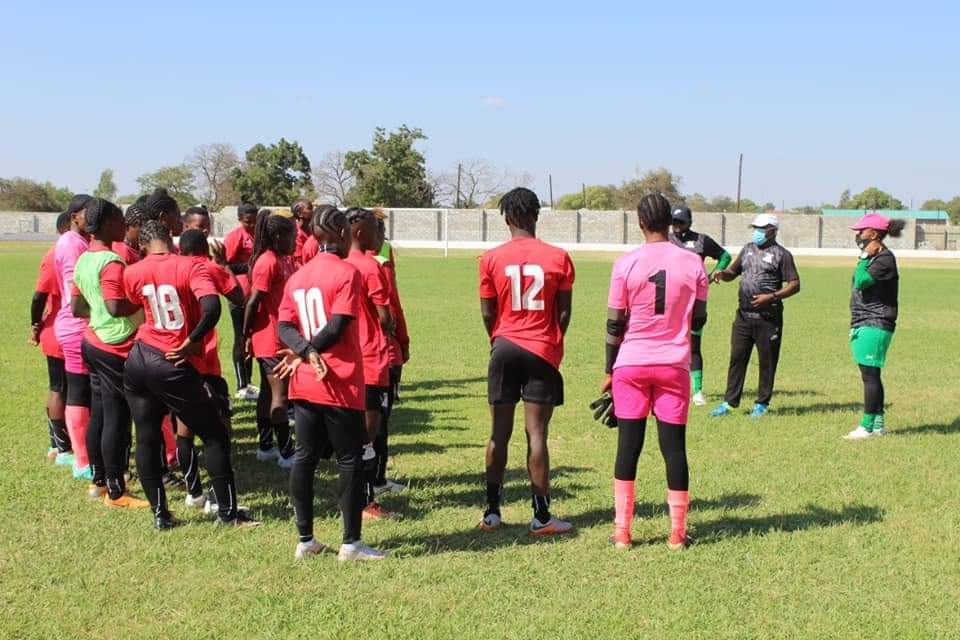 The Zambia Senior Women’s National Team coach Bruce Mwape is upbeat about his team’s chances at the 2020 COSAFA Championship to be staged in Port Elizabeth.

The Copper Queens will be heading to Nelson Mandela Bay in South Africa for the regional tournament bubbling with confidence after their historic qualification to the rescheduled Tokyo 2020 Olympic Games.

Mwape places winning the COSAFA as key to boosting morale in the team.

“This time around, that (winning the tournament) is what people are expecting being the champion representing Africa in the Olympic qualifiers, all our soccer fans are expecting us to start on a good note by winning the COSAFA tournament,” said Mwape, who led his charges to runners-up finish last year.

“The players that we called are all fit; there are no injuries and our plan now is to actually finish from where we ended last week because we did the general fitness and now we are going into specifics for the next two weeks; the other week will just be for fine-tuning.”

Mwape has not ruled out the possibility of including China based Copper Queen’s skipper Barbara Banda, Kazakhstan based striker Rachael Kundananji, who both finished as top scorers in their respective leagues.

“If she (Barbara) comes in the next one week or so, we will be able to look at her fitness if need be, she will be included in the team that will go to South Africa but even Kundananji it’s the same story, she might also join the team but as far as COSAFA is concerned, it’s normally the local players who participate in the tournament,” Mwape said.

The COSAFA Women’s Championship has attracted eight teams which will be split into two groups of four, and the draws for the tournament slated to run from November 3-14 will be held on Tuesday, October 20.