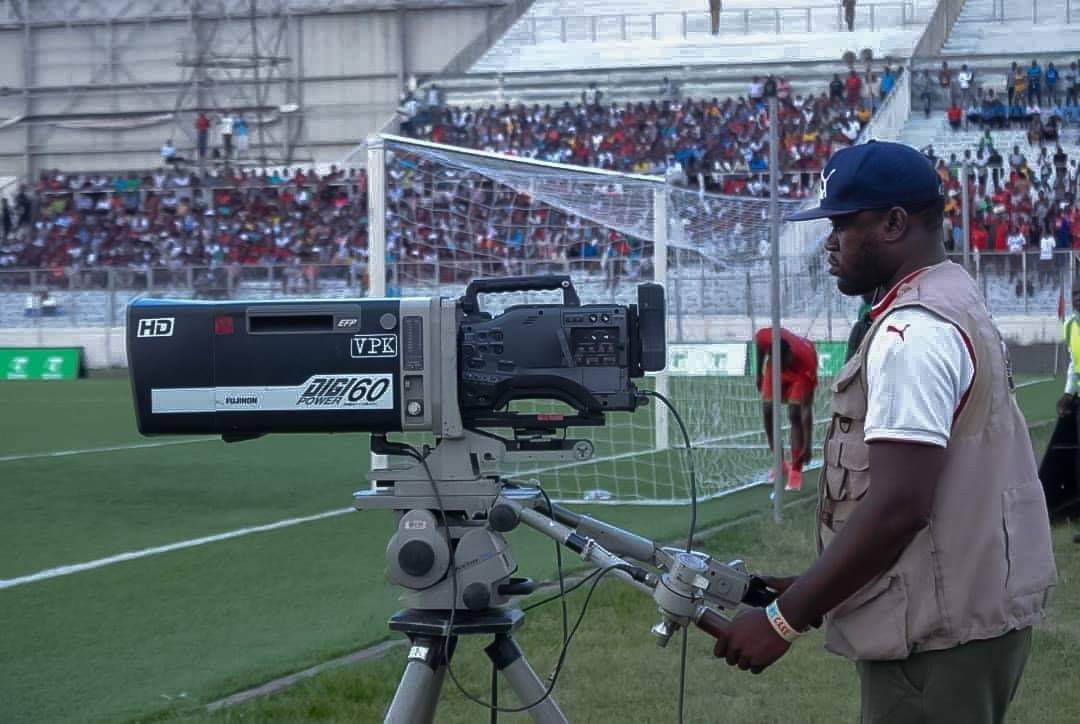 The Football Association of Malawi (FAM) has embarked on a process of establishing a dedicated subscription-based football channel as one way of maximizing revenue from Televisions Rights.

FAM in conjunction with the Super League of Malawi (Sulom) is working on a partnering with the Malawi Digital Broadcasting Network to create a dedicated football channel on Kiliye KiIiye Digital Decoders.

The process, which was initiated by the Ministry of Sport, through Malawi National Council of Sports will see football fans paying monthly subscription for access to live local football matches throughout the season.

FAM has been prompted to initiate the viability of Football TV broadcasting via a pay channel due to continued dwindling of resources in football and the need to have consistency in the beaming of Live football matches with the prospect of playing behind closed doors due to the Covid-19 pandemic challenges.

The current television broadcasting set up has proven to be loss making and therefore financially unsustainable for all players. Local media houses, who are on Free to Air Transmission, are supplying content (live football/ sports content) to commercial players without any return on their production investment or indeed to FAM, Sulom and Clubs as rights holders

FAM recognises that in most countries around the world, including neighboring countries like Zambia, Tanzania and South Africa, football has developed due to massive revenue from Television Rights.

However, Malawi has remained behind as it has struggled to fully exploit the TV Rights avenue due to lack of interest by commercial players in the TV industry to invest in the game.

Following consultations with Sulom and Super League Clubs, FAM has resolved that the only way out is to move away from the Free to Air arrangement and set up own Football dedicated TV channel with MBDNL which will be easy to execute by using existing (licensed) local content producers and profitable to all involved.

The proposed Model will see FAM and Sulom, as rights holders, engage a host broadcaster responsible for the production of content for Live matches, which will be feed to MBDNL for broadcast on a pay channel.

FAM will be putting to tender for a content producer in due course.