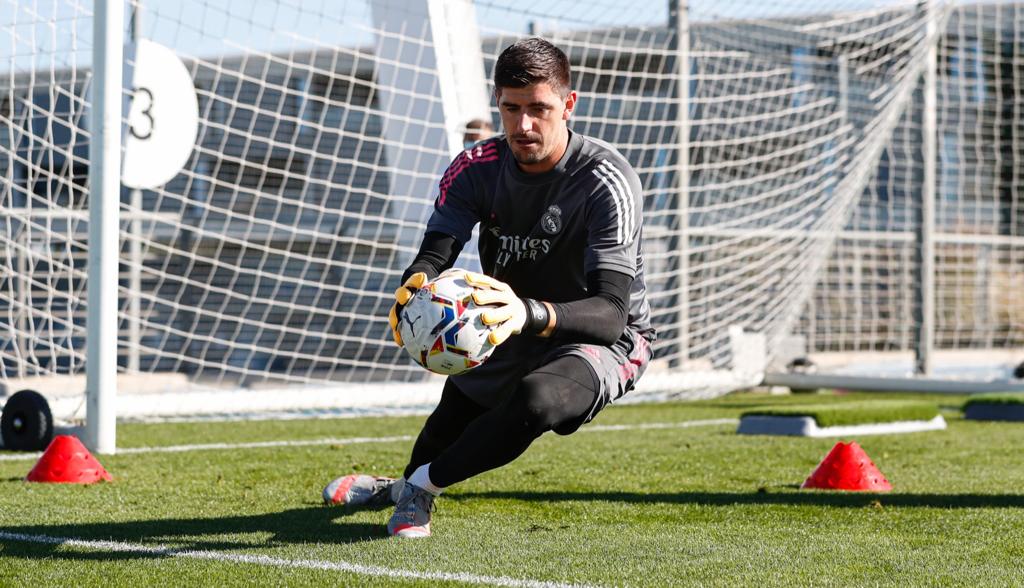 Madrid succumbed to Anthony Lozano’s 16th-minute effort, after Luka Jovic had a goal ruled out and Karim Benzema hit the crossbar.

It was Madrid’s first loss of the 2020-21 season and first to Cadiz since 1991 as they prepare for Wednesday’s Champions League clash with Shakhtar Donetsk and Saturday’s Clasico at Camp Nou.

“A defeat is always a good thing because it gives you a wake-up call to get back down to work, realise the things we’re doing badly and to improve,” Courtois said post-match.

“We shouldn’t attach too much importance to it. It’s a defeat, in particular you’ve got to win your home games, but the games now come thick and fast and we’ll have to put in a good performance against Shakhtar, win the match and head to the Camp Nou in confident mood.”

“We’ll have to analyse the match and take a look at things,” Courtois added. “Our first-half performance was very poor, I was called into action three or four times, we weren’t winning our individual battles and they were better than us in virtually every department.

“The gaffer made changes at the break and we were better in the second half, but we failed to score because they’re a very well-organised side who defend very well. It’s really tough when you go behind to teams like that.

“We’ll have to talk about it tomorrow [Sunday] between ourselves. Besides yesterday’s session, all 20 of us haven’t trained together and with the international matches it’s difficult to get everyone together to train, but that’s no excuse.”

Madrid midfielder Casemiro added: “We worked hard and fought, but they played better than us in the first-half. In the second-half we pressured higher up and we had more control of the game, but Cadiz is a quality side and we gifted them the game in the first-half.

“We have to look at the mistakes, but the attitude in the first-half was not good enough and we’ve lost three points against a very organised side who knew exactly what they had to do on the pitch. We have to forget about it because we now have a Champions League week and it’s important for us to start well as it’s a very long and hard week.”

Madrid remain top of LaLiga on goal difference ahead of Getafe – who stunned Barca – Cadiz and Granada.