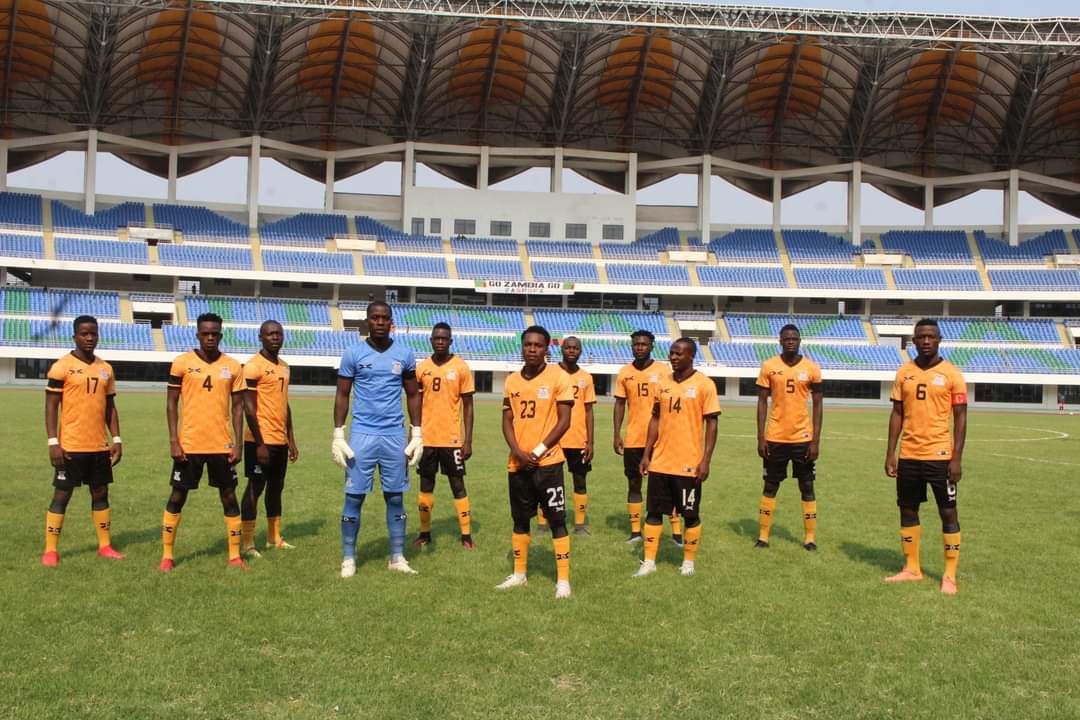 The technical bench has retained most of the local players that were part of just-ended FIFA international window which saw the Chipolopolo play three matches against Malawi, Kenya and South Africa.

The team enters camp on Tuesday 20 October and will jet-off to Ethiopia the following day in readiness for the match against that country’s national team on Thursday.

Zambia’s second match will be against South Sudan on Saturday before facing Ethiopia again on Sunday.

The local assemblage will wrap up the Addis Ababa engagement with another match against South Sudan on Monday, October, 26.
The Serb is using the matches to prepare the players for the back-to-back Africa Cup of Nations qualifier matches against Botswana in November and the African Nations Championship slated for January 2021 in Cameroon.

Micho has drafted an intense program for local players that will see them flow into the Botswana encounter on November 12 at National Heroes Stadium in match fit condition.