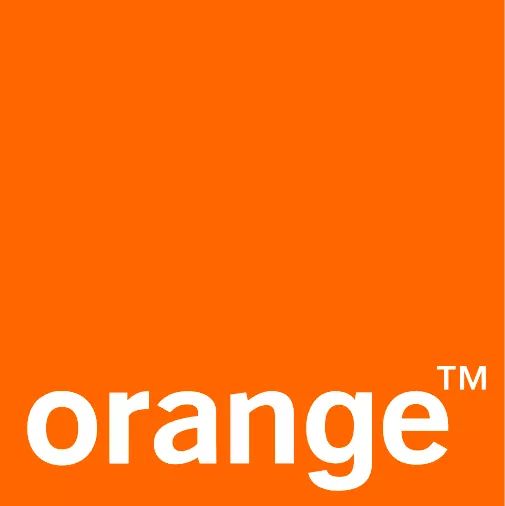 This comes after  a request from Sierra Leone Football Association (SLFA) to play international friendlies with Liberia under-17 boys and under-20 girls.

An 80-man SLFA delegation has been arrange and due in Monrovia on 25 October to honor the friendlies at the Antoinette Tubman Stadium on 27 October and 29 October.

An October 22 opening ceremony should have preceded the kick-off of the league in the second division on 23 October, in the women’s division on 24 October and in the first division 25 October.

The Liberia Football Association also appeals to fan about any inconvenience the postponement may have caused and will announce a new date after the friendlies.