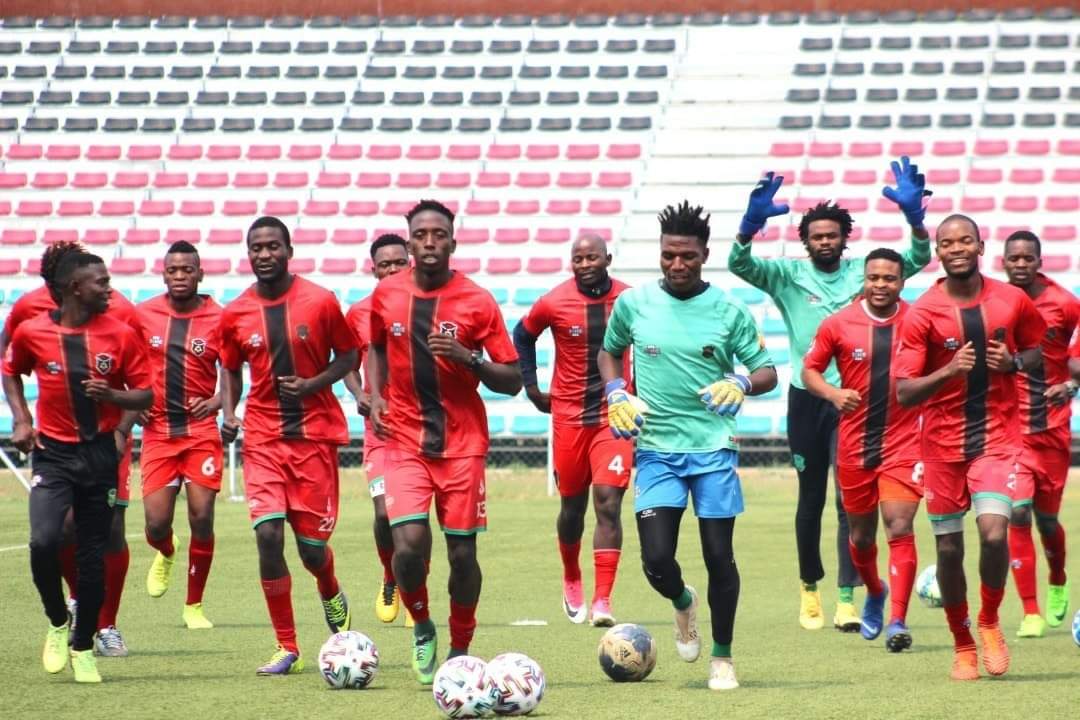 The Malawi National Football Team Coach Meck Mwase has named a 23 man local based players squad to go into camp on Sunday October 25, 2020 to start preparations for back to back 2020 AFCON qualifying matches against Burkina Faso next month.

Mwase has maintained the bulk of the players that were part of the squad that played against Zambia and Zimbabwe in international friendly matches last month, but has added five new faces.

The five include defenders Paul Ndlobvu of MAFCO, Nixon Mwase of CIVO Sporting and Lusekelo Malema of Karonga United. The others are Moyale Barracks midfielder Lloyd Njaliwa and Silver Strikers forward Stain Dave.

Mwase will name the list of foreign based players on Friday October 31, 2020.

The team will be camping at the Malawi Sun Hotel in Blantyre.

Flames will face Burkina Faso’s Stallions away in Ouagadougou on Thursday November 12, 2020 before hosting them in Blantyre four days later.

Below is the full squad: