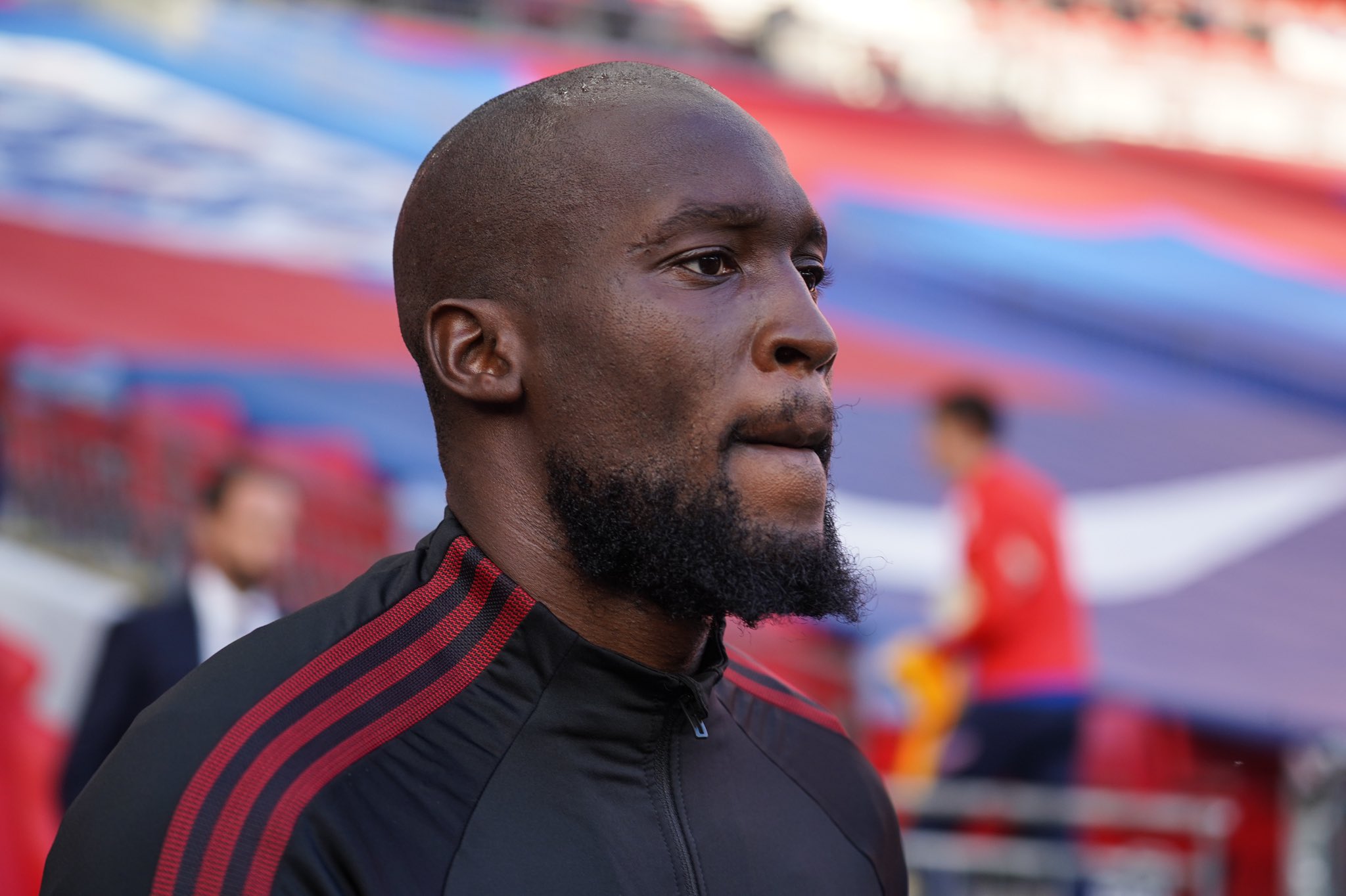 It has been claimed by La Repubblica in Italy that Lukaku was left shocked at the difference in atmosphere between the clubs after leaving for Milan last year in a £73million switch.

Lukaku has since been joined by Sanchez and Young, with both players seemingly taking up their team-mate’s no holds barred advice and sealing permanent moves of their own.

The publication suggests the two stars asked Lukaku for his thoughts on both European powerhouses before leaving United.

The Belgian frontman is said to have told them that the unity between the players at Inter was enough of a reason to bring an end to their mixed tenures in Manchester.

A supposed split in the dressing room at his former club was also highlighted in a withering response.

The report says: ‘Lukaku was tired of United because Paul Pogba and Anthony Martial were struggling to pass him the ball.

‘It was a picture of a dressing room divided in groups.

‘When Sanchez and Young asked him before signing how things were at Inter, the first answer was “really good, there are no clans”.’

Lukaku’s move has since paid dividends. He netted 34 goals in all competitions last season and has shaken off doubters following his struggles at United, which saw him net 42 times from 96 games.

He was promptly joined by experienced forward Sanchez on loan just weeks later, and the Chile international’s stint has since been turned permanent.

Full back Young, meanwhile, was signed to strengthen Antonio Conte’s defence in January this year.

Both players made 32 and 25 appearances respectively in the last campaign and have regularly featured in the early stages of the current term.