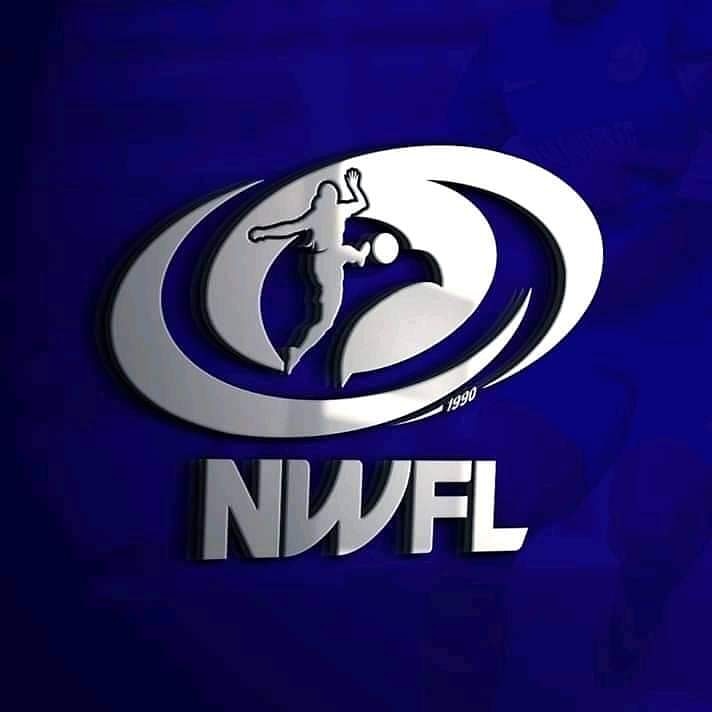 The Aisha Falode-led Nigeria Women Football League on Wednesday in Abuja held the draws for the Nigeria Women Premiership league, which has been tentatively scheduled to kick-off across Nigeria on December 9, 2020, subject to the ratification of the Nigeria Football Federation.

At the draws ceremony held at the conference room of the new NWFL Secretariat in Abuja, had representatives from all the 16 participating clubs in attendance.

According to the Chief Operating Officer of the NWFL, Mrs Faith Ben-Anuge, the fixtures for the 2020 Premiership season which will be played on a straight league format for the first time in three years, would be played for 30 weeks.

She added that the draws were generated digitally and the teams paired electronically, leaving a margin of zero error.

Mrs Ben-Anuge disclosed that the fixture between former league champions, Nasarawa Amazons and FC Robo of Lagos, at the Lafia Township Stadium, Nasarawa has been picked as the official opening game for the 2020/2021 Premiership season.

She noted that the season would go on a two-week break after Week 15.