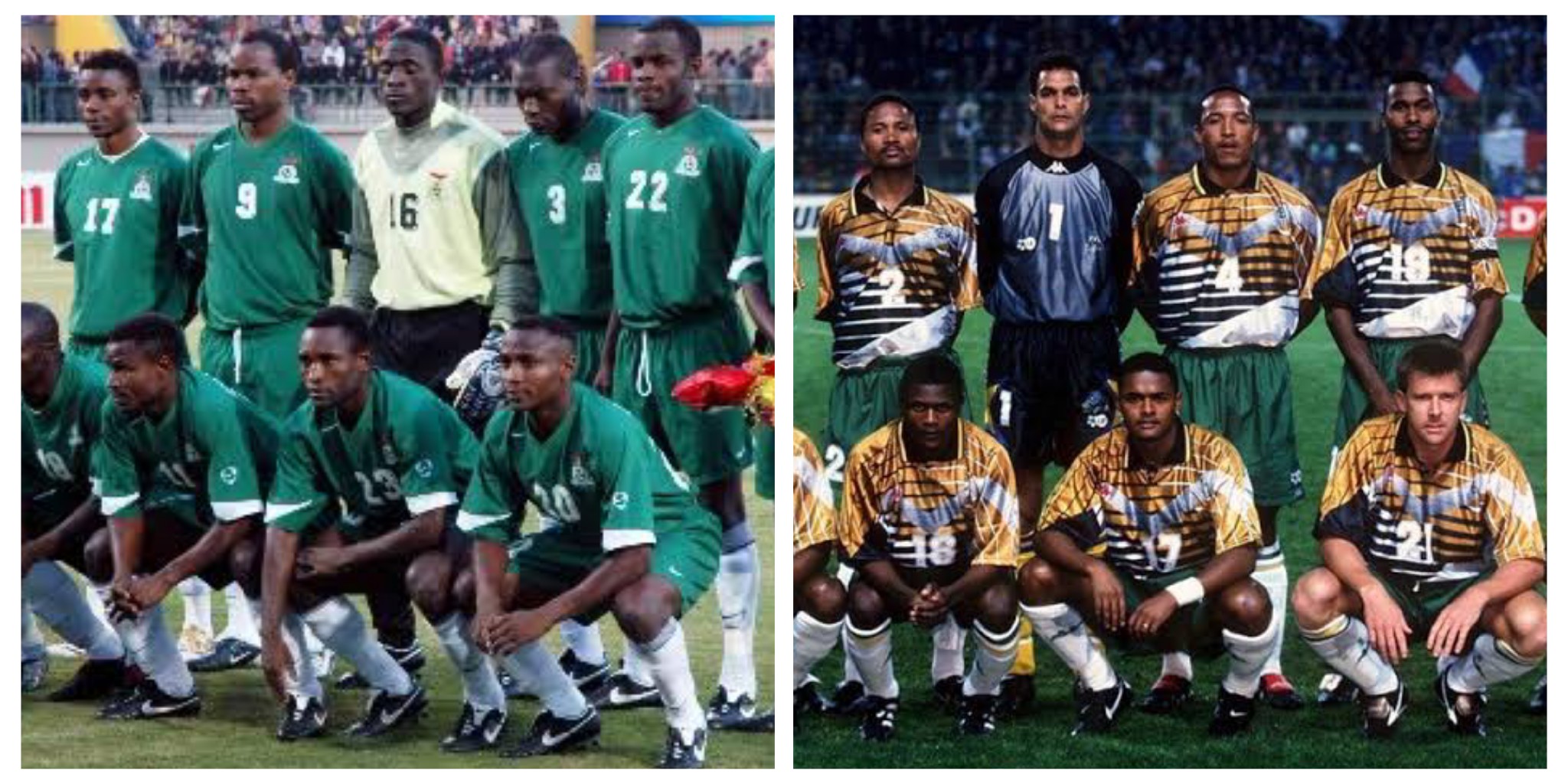 The Southern Africa region with a football sub-region known as Cosafa is one of the regions considered to be the home of Africa football after becoming the only region to host the FIFA World Cup in Africa (South Africa 2010).

Despite all these achievements with two countries from that have qualified for the FIFA World Cup (South Africa and Angola), the region is still looking for a breakthrough into the top 10 world rankings which only three teams (Nigeria, Egypt and Morocco) have found their way into.

The region highest was making it into the top 20 in 1995 and 2000 and that was done by the Chipolopolo of Zambia and Bafana Bafana of South Africa.

Following their successful 1996 and 1998 Africa Cup of Nations’ campaigns and their World Cup debut in 1998, South Africa was seen as a growing power on the continent. Under the coaching of the newly hired Trott Moloto they would start the decade off strongly, finishing third in the 2000 edition of the Africa Cup of Nations with a squad which consists of Andre Arendse; Lucas Radebe, Mark Fish, Pierre Issa, Dumisa Ngobe, Thabo Mngomeni, John Moshoeu, Quinton Fortune, Helman Mkhalele, Shaun Bartlett, Siyabonga Nomvete which gave them 16th position in the world rankings in 2000, the highest ever for the Bafana Bafana.

After the emergence of one of the best national teams the country has ever had. Which perished in the Gabon air disaster in 1993 with 30 people on board following the government’s disinvestment in the game.

However, a few months after the disaster, the country managed to rebuild a national football team, which emerged as runners up to Nigeria in the 1994 African Cup of Nations final as a result of a large pool of local and foreign-based football players which consist of James Phiri, Harrison Chongo, Elijah Litana, Mordon Malitoli, Aggrey Chiyangi, Kapambwe Mulenga, Evans Sakala, Kenneth Malitoli, Joel Kangwa Bwalya, Zeddy Saileti, Kalusha Bwalya.

Zambia performance from 1993 to 1995 earned them a place in the top 20 rankings in 1995 making the Chipolopolo the highest-ranked team from the Southern region in the world rankings.