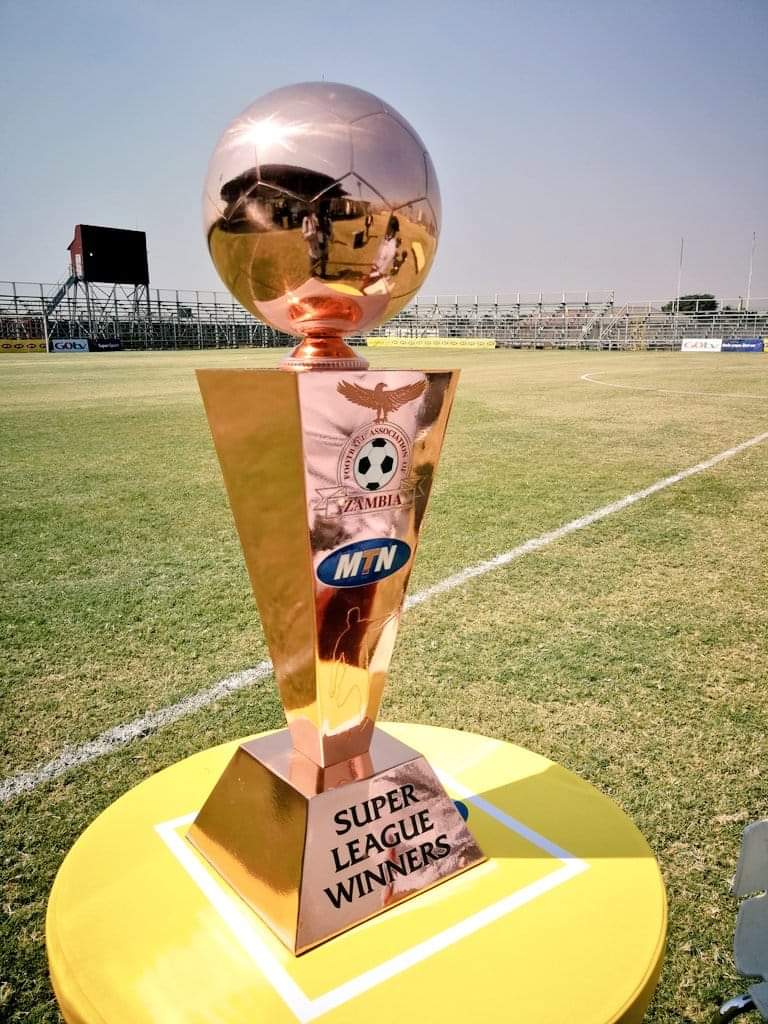 The match which kicks off at 15:00hours and will live on Supersport, will see the two sides that battled to a 1-1 draw on the last day of the 2019/2020 Eden University/FAZ National Division One League facing each other again; this time on the elite stage of Zambian football.

This weekend, there will be four fixtures that will be beamed live by Supersport, including last season’s top two finishers, Nkana and Forest Rangers.