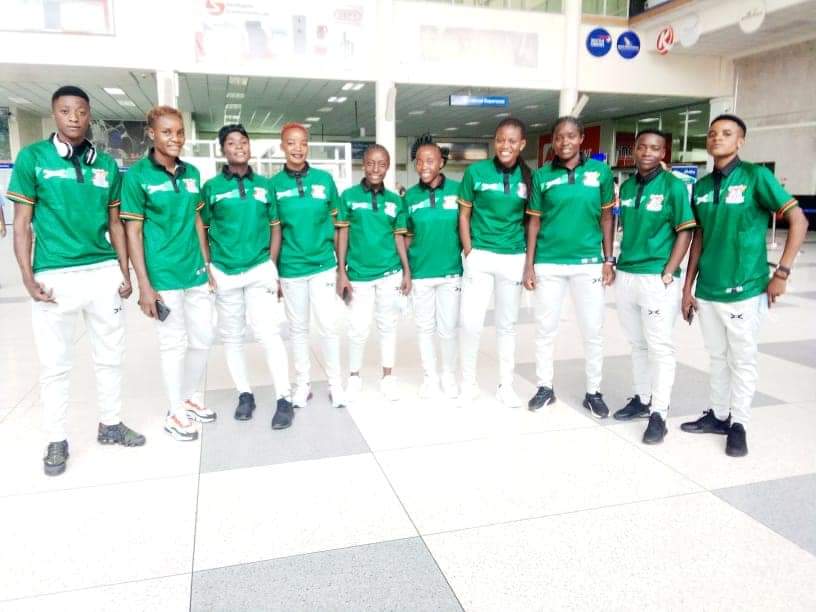 Mwape has also drafted China based Barbara Banda who is on the books of Shanghai Shengli who will lead the Copper Queens attack.

The team is in Group B alongside Malawi and Lesotho.
Mwape will have to do without a host of foreign based players whose leagues are active.

Zambia finished the competition as runners up last year and will be hoping to lift the trophy this year.

The team leaves for South Africa at 12:00 hours.