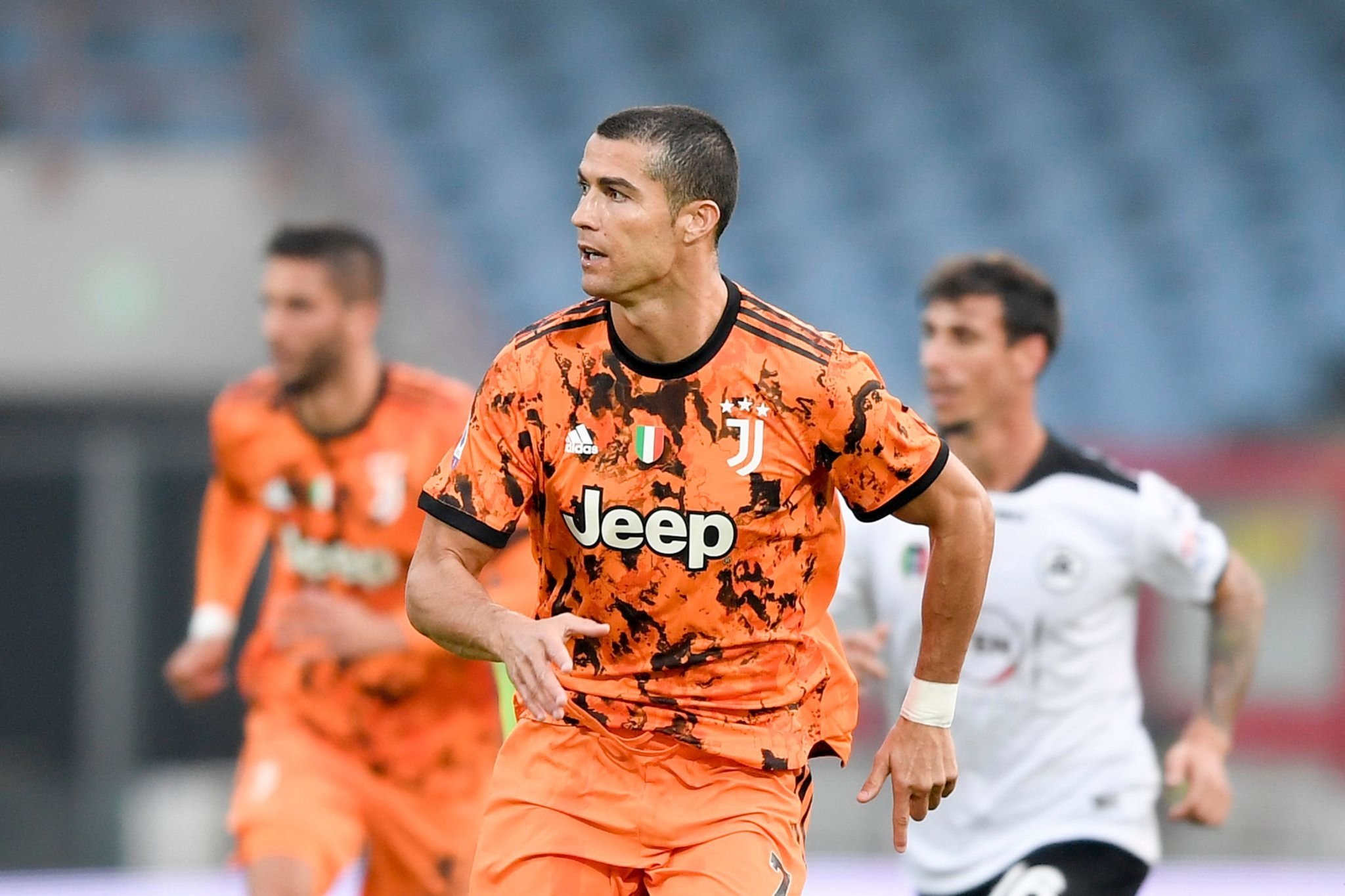 No player from the five major European leagues – LaLiga Santander, Premier League, Bundesliga, Ligue 1 and Serie A – has scored more goals than Cristiano Ronaldo in the 2020 calendar year.

Three weeks after testing positive for coronavirus for the first time, Ronaldo returned to action with a brace in Juventus’ 4-1 victory over Spezia. He has now scored 26 times in 22 Serie A matches in 2020.

The Portugal international kicked off this calendar year with a hat-trick on January 6 in a 4-0 win against Cagliari, and until the end of the 2019/20 campaign, he would go on to score another 18 times in Serie A.

This season, Ronaldo seems unstoppable too. He has scored in all three Serie A games in which he has played – against Sampdoria, Roma and Spezia.

At the age of 35, he averages an incredible 1.18 goals per game and his Panenka penalty kick against Spezia helped him overtake Robert Lewandowski as this year’s top scorer across the five major leagues.

The Bayern Munich striker has netted 25 times in 19 Bundesliga games in 2020 and is the league’s top scorer this season with 10 goals in just five games.

Meanwhile, Lionel Messi is LaLiga Santander’s top scorer this calendar year with just 13 goals, as the Argentine struggling to find his scoring touch so far this season although in the last decade he has been the league’s top scorer on four occasions.

In fact, the last ten years were dominated by players who were plying their trade in Spain at the time, as Cristiano Ronaldo topped the list five times, Messi four times and Luis Suarez only once.