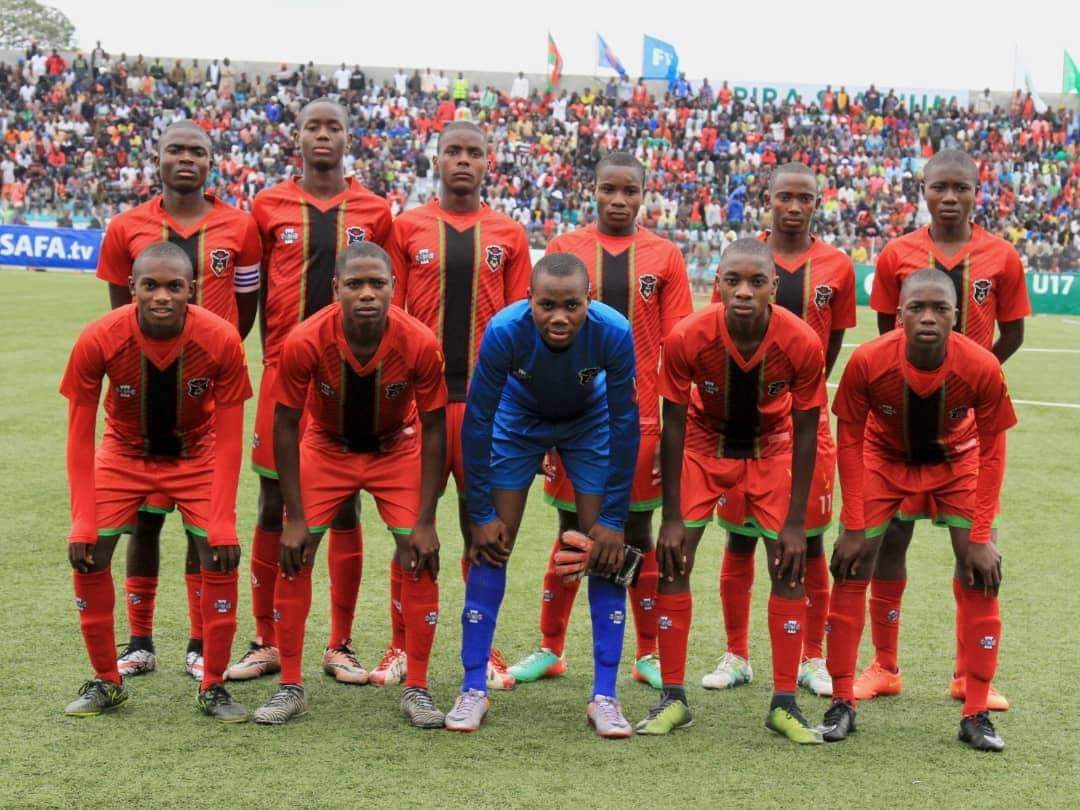 Malawi U-17 and U-20 National boys teams have been drawn in the same group with Zambia and Comoros in 2020 Cosafa U17 and U20 tournaments scheduled for South Africa later this month and next month respectively.

The draws which were conducted at Protea Marine Hotel Conference Center in Port Elizabeth, South Africa on Monday has seen Malawi U17 side drawn in group B alongside defending champions Zambia, Botswana and Comoros while the U20 side will play Zambia, Namibia and Comoros in the group stages.

Head Coach for the Malawi U17 national team Decklerk Msakakuona believes that with good preparations, his side will go beyond the semi-finals.

“We have seen the draw and we just need to prepare ourselves well for the tournament and we are regrouping this week,” said Msakakuona.

On his part, U20 Coach Patrick Mabedi says though the group appears to be tough, he will make sure that he instills a winning mentality in his team.

“It’s a very good draw and a big task for us. We have been struggling to go beyond group stages but it’s all about mental aspect. We know we have been losing to them and they will come with the same mentality so what we need is to take that mentality out,” he said.

This year’s U-17 and U-20 Cosafa Championships will be used as zonal qualifiers for next year’s Africa Cup of Nations finals for their respective age groups with the two sides to contest in the final earning their place.